Kaiserslautern (dpa / lsw) - Karlsruher SC suffered the next setback in the 2nd Bundesliga away from home. 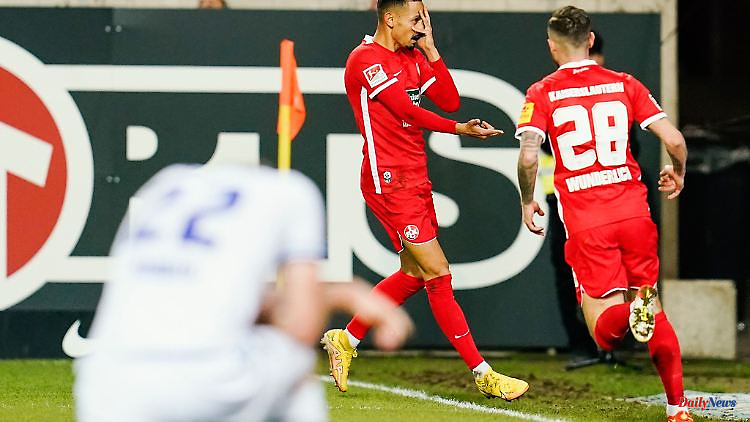 This means that KSC is only two points ahead of the relegation place. Some competitors could still pass Karlsruhe on Wednesday evening. Kaiserslautern is now up there with 26 points.

In front of 43,852 spectators in the Fritz Walter Stadium, Karlsruhe determined the game in the first half, but Kaiserslautern scored the opening goal. Boyd completed a nice combination of Jean Zimmer, Philipp Hercher and Marlon Ritter to make it 1-0. The game continued similarly after the break. KSC practically played for a goal, had more possession of the ball, but couldn't find any gaps against the compact defenders from the Palatinate and couldn't create any great opportunities. On the other side, Redondo decided the game after a counterattack in favor of the promoted team. 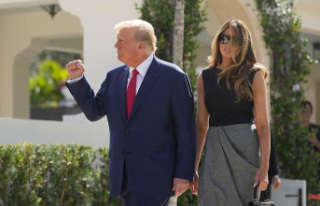