Mannheim (dpa/lsw) - Thanks to a last-minute goal by Pascal Sohm, SV Waldhof Mannheim prevented another setback. 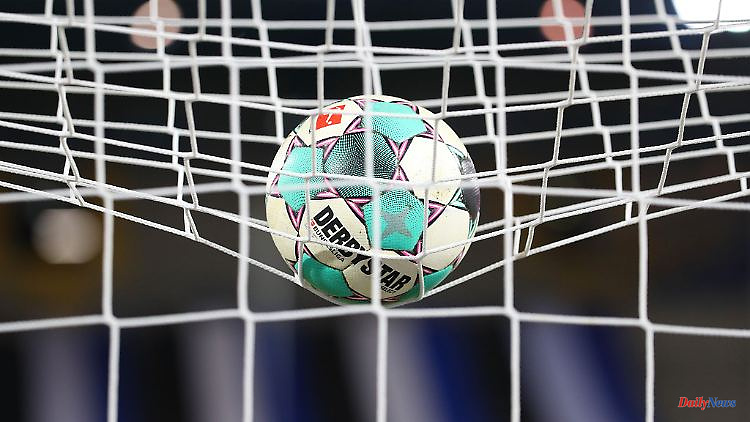 Mannheim (dpa/lsw) - Thanks to a last-minute goal by Pascal Sohm, SV Waldhof Mannheim prevented another setback. After a clear superiority, the striker scored for the third division soccer team against FSV Zwickau shortly before the final whistle to make it 2-1 (0-0). With the win against the Saxons, the Waldhöfer, who had lost 1: 3 at Hallesches FC, moved up to seventh place in the table on Wednesday.

Sohm, who scored both goals, was the man of the evening for Mannheim. In front of 9,898 spectators, the 31-year-old made it 1-0 after a free kick (77th), before he scored a header in the 90th minute to make it 2-1. In the meantime, the Zwickauers had equalized to make it 1-1 with their only clear chance to score through Yannic Voigt (79th). 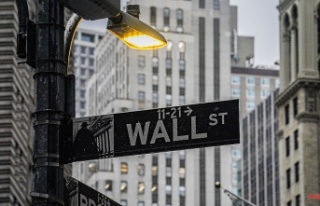