Baden-Württemberg: Soon joint solution for hospitals in Mannheim and Heidelberg

Mannheim/Stuttgart (dpa/lsw) - In the first quarter of 2023, the state government wants to decide on the planned merger of the university hospitals in Heidelberg and Mannheim. 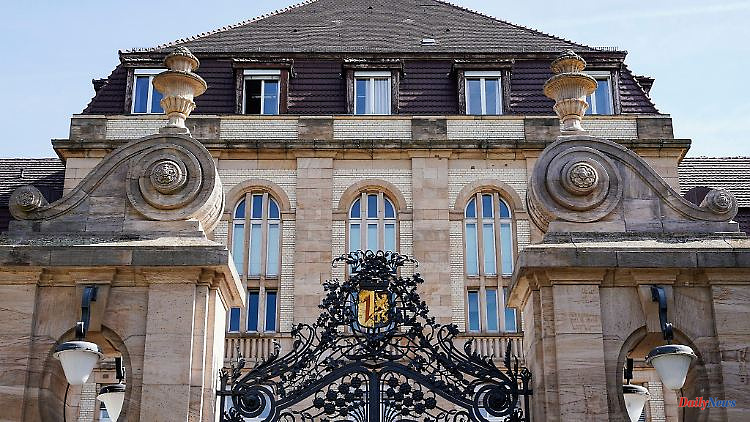 Mannheim/Stuttgart (dpa/lsw) - In the first quarter of 2023, the state government wants to decide on the planned merger of the university hospitals in Heidelberg and Mannheim. According to information from the Stuttgart Ministry of Health on Friday, a new report shows that the Mannheim Clinic, which is funded by the city, can in principle also be funded in the implementation of a network model with investment funds under the Hospital Financing Act. The state is responsible for distributing these funds.

"This brings us closer to a network solution," the statement said. A working group from various ministries involved will now develop a possible concept, which will then be discussed further by the respective heads of department in the cabinet.

Local actors have been putting pressure on for a long time and are demanding a decision. From their point of view, nothing stands in the way of the association as the core of an internationally competitive healthcare location, based on the positive results of economic, medical and legal tests. Around 2.3 million people in the Rhine-Neckar region alone could benefit from better care and faster implementation of scientific findings in products.

The Heidelberg University Hospital has almost 2,600 beds and a good 86,000 inpatients and more than a million outpatients a year. With 10,700 employees, it is the largest employer in the region. 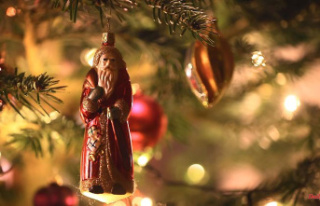