Baden-Württemberg: SPD boss Stoch considers the 365-euro ticket to be the ideal solution 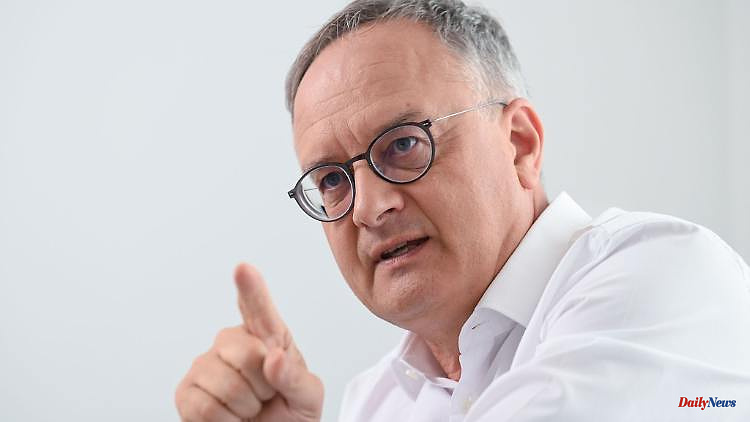 Stuttgart (dpa / lsw) - SPD state and parliamentary group leader Andreas Stoch supports the demand of the German Trade Union Confederation (DGB) in the southwest for a nationwide 365-euro ticket. "That's a very good suggestion," said Stoch on Sunday. His party has been calling for public transport at affordable prices for years. A 365-euro ticket would be the ideal solution, the federal states should find a quick solution with the federal government. "Where is the contribution of the green-black state government here?" Stoch asked.

Previously, DGB country chief Kai Burmeister had called for a permanent successor regulation for the 9-euro ticket, which expires at the end of August. "As the DGB, we are in favor of a nationwide 365-euro ticket," said Burmeister. A start of such an annual ticket on January 1, 2023 is realistic. For the financing, the DGB envisages higher taxation of high assets. 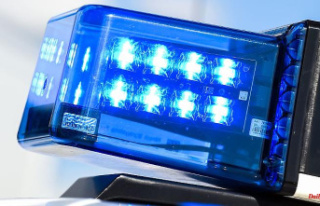