Baden-Württemberg: Springhart to euthanasia: No clear black or white

It's about the tension between self-determination and the protection of life: Since a ruling by the Federal Constitutional Court, a new regulation of euthanasia has been discussed again in Germany. 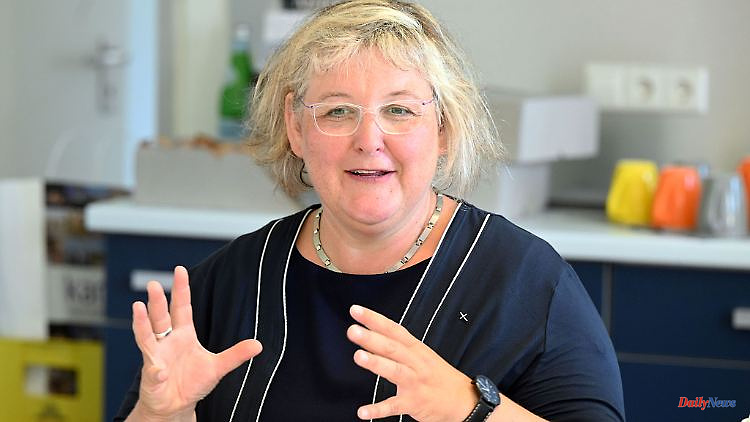 It's about the tension between self-determination and the protection of life: Since a ruling by the Federal Constitutional Court, a new regulation of euthanasia has been discussed again in Germany. The churches also play a role in this.

Karlsruhe (dpa / lsw) - In the debate about a new regulation of euthanasia in Germany, the Protestant state bishop of Baden emphasized that from her point of view there is no clear black or white here. "It makes sense and is good that there are gray areas," said Heike Springhart recently in Karlsruhe. "It's not enough to say life is a gift and then I just endure everything."

It is important not to leave people alone at the end of their lives, said Springhart. The biggest fear many people have is dying alone and lonely. "The situations that make people think about euthanasia are situations in which they are very desperate," said the regional bishop, who has made dying and the finiteness of human life her topic. Her habilitation thesis is entitled "The Vulnerable Man".

Church chaplains can accompany patients in such situations and take time for them in a system where there is often little time, said Springart. "It remains a dignified life, even with major restrictions."

In Germany, a possible new regulation of euthanasia is being debated. At the end of June, three cross-party drafts were introduced into the legislative process in the Bundestag. At the end of November, the members of the Legal Affairs Committee heard experts on this.

The background to this is a judgment by the Federal Constitutional Court, which in 2020 overturned a ban on commercial euthanasia that had existed since 2015 because it violated the individual's right to self-determined dying. "Business-like" has nothing to do with money, but means "designed to be repeated". 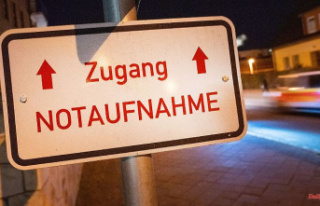