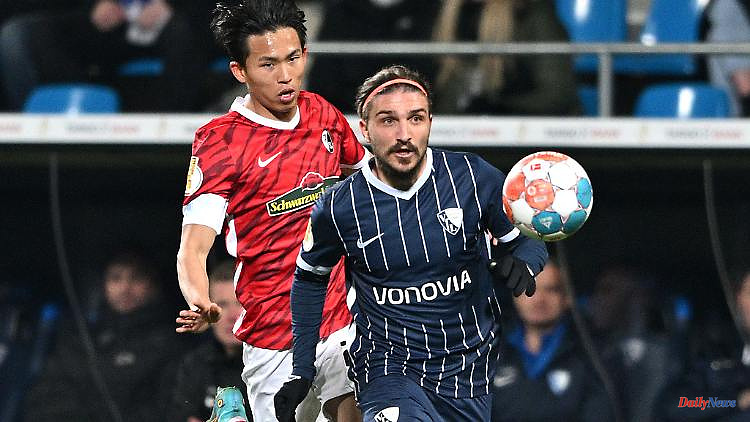 Zuzenhausen (dpa / lsw) - Konstantinos Stafylidis leaves TSG 1899 Hoffenheim and finally joins VfL Bochum. The 28-year-old Greek has received a contract with the Bundesliga club from the Ruhr area, where he played on loan last season, until June 30, 2023. His contract in Hoffenheim would have run until the end of the coming season. The clubs did not say anything about the transfer fee on Wednesday.

"Unfortunately, during his time with us, Stafy was repeatedly thrown back by minor and major injuries, so that the expectations that both sides had when signing the contract could not be met," said TSG professional boss Alexander Rosen. Stafylidis came from FC Augsburg in 2019, but only played seven Bundesliga games for Hoffenheim.

1 Ryan Tannehill: Austin Hooper has such a keen sense... 2 Soccer. The free fall of Bordeaux, from the 2009 title... 3 Soccer. Amel Majri, the first French foreign to have... 4 It is tragic that the US Supreme Court convicted abortion.... 5 Human microbiome: There is still much to do 6 China suspends officials over 'ignorance'... 7 After price row, Whiskas pet food is removed from... 8 Covid: NHS Wales hospital lacking 10% of staff 9 Hope in Times of War: How Ukrainians Respond to War... 10 Tommy Fury receives a 'termination Notice'... 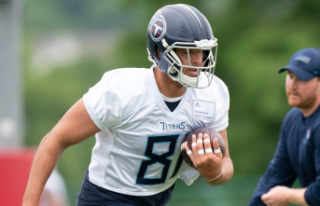 Ryan Tannehill: Austin Hooper has such a keen sense...