The package put together by the state and municipalities includes almost 770 million euros. 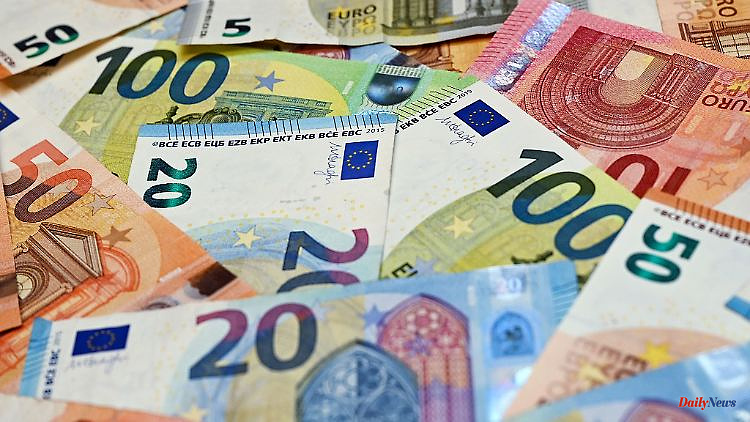 The package put together by the state and municipalities includes almost 770 million euros. Finance Minister Bayaz is primarily passing on money from the federal government. Although there are additional funds for childcare, there is hardly anything left for the turnaround in traffic and climate protection.

Stuttgart (dpa / lsw) - The state and local authorities have agreed in their talks on the distribution of the costs for refugees. As the German Press Agency learned from negotiating circles in Stuttgart on Monday, the state is giving the municipalities a further 530 million euros for the accommodation and integration of refugees this year and next. Finance Minister Danyal Bayaz (Greens) is thus passing on around 95 percent of the funds recently promised by the federal government to cities and municipalities.

In addition, the state declared its willingness to give the municipalities even more support in expanding childcare. For all-day care in elementary schools, for which a legal entitlement will apply from 2026, the state will spend another 100 million euros. There will be an additional 67.6 million euros for the expansion of kindergartens and crèches. The financial package reportedly includes a total of 770 million euros.

A week ago, top representatives from the government and the city, municipality and district council met in the joint finance commission, but had not yet achieved a breakthrough. It was primarily about housing and caring for the almost 140,000 Ukrainian refugees in the south-west. At the beginning of November, the federal government had pledged further funds of 4.25 billion euros for the federal states, of which Baden-Württemberg will receive 558 million euros.

An agreement was now reached without further top-level meetings. The state wants to continue the so-called pact for integration and is giving 43 million euros in each of the years 2023 and 2024. Among other things, the integration managers in the municipalities are financed from this money.

The country recently announced that it intends to take on new debt of 1.25 billion euros in the coming year. Here, the Ministry of Finance uses a clause in the debt brake, according to which the country can obtain new loans because of the gloomy economic forecast. Municipalities are now also benefiting from this. However, city, community and district councils had repeatedly insisted that they needed more funds for the traffic turnaround planned by the state and for climate protection. 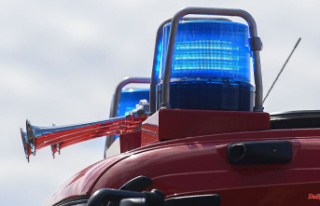 Bavaria: Cars set on fire in front of the Bundeswehr...