Housing shortage is a big issue. 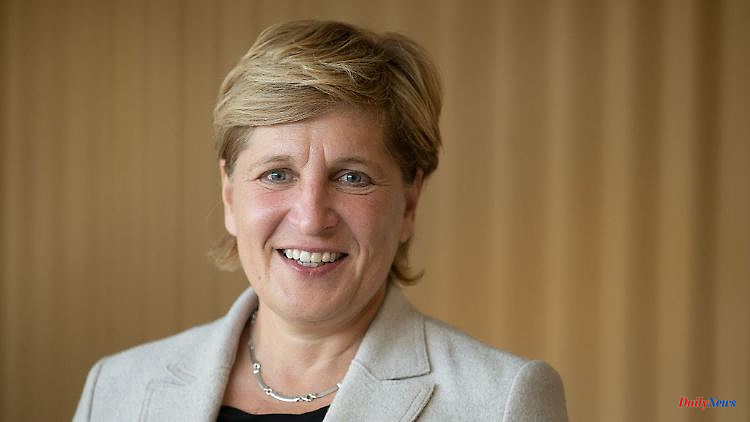 Housing shortage is a big issue. In order to fight the vacancy, all levers are set in motion. Baden-Württemberg pays municipalities a bonus.

Stuttgart (dpa / lsw) - In 2022, the state paid out 222,000 euros in bonuses to the municipalities for the re-letting of apartments. A total of 184 apartments in 51 cities and communities that had been vacant for a long time were re-let last year, said Housing Minister Nicole Razavi (CDU) in Stuttgart. Most rentals were in Schwäbisch Gmünd (28 apartments), Sindelfingen (15), Tuttlingen (12) and Weinstadt (11).

Since the start of the bonus in July 2020, a total of 256 apartments have been won back for the housing market. Razavi said: "These are good and important steps on our way to activating the dormant reserves in the inventory. Because every apartment counts."

The payment rewards municipalities that help to re-let apartments that have been vacant for a long time. The state pays two net monthly rents (maximum 2000 euros) per reactivated apartment. The rooms must not have been occupied for at least six months. 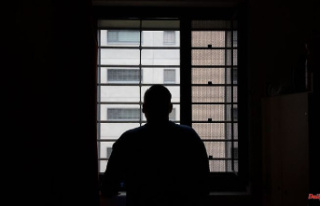