The gas shortage has been averted for the time being, an economic slump is not foreseeable. 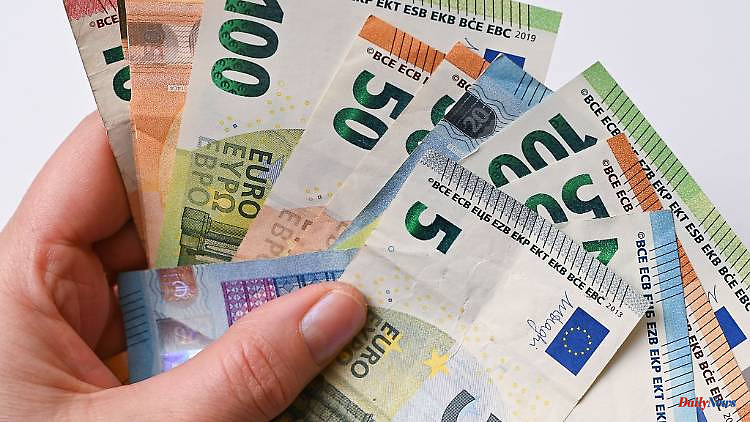 The gas shortage has been averted for the time being, an economic slump is not foreseeable. It could end lightly - also for the state budget. The government spends more money on its employees.

Stuttgart (dpa/lsw) - The more than 140,000 retired civil servants in the state can now look forward to the energy price flat rate of 300 euros. After the federal government relieved not only the pensioners, but also the retired federal civil servants, the state government would also help the pension recipients in the southwest, the German press agency learned on Tuesday from the coalition in Stuttgart. The final decision will be made on Wednesday (7 p.m.) by the budget commission of the Greens and CDU coalition. The cost of the measure is estimated at 40 million euros.

At the meeting in the State Ministry, the heads of the coalition want to agree on the further procedure for preparing the double budget for 2023/2024. Since it does not look like there will be a gas shortage and an economic slump in the autumn, there is hope for additional tax revenue. But the country has to wait for the tax estimate at the end of October. Since both the Greens and the CDU still have numerous spending requests, these must be prioritized in the event of a significant increase. 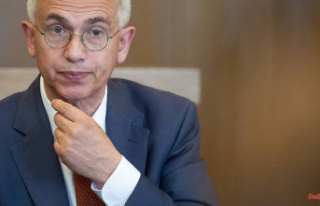 Hesse: Frankfurt informed about a referendum on the...