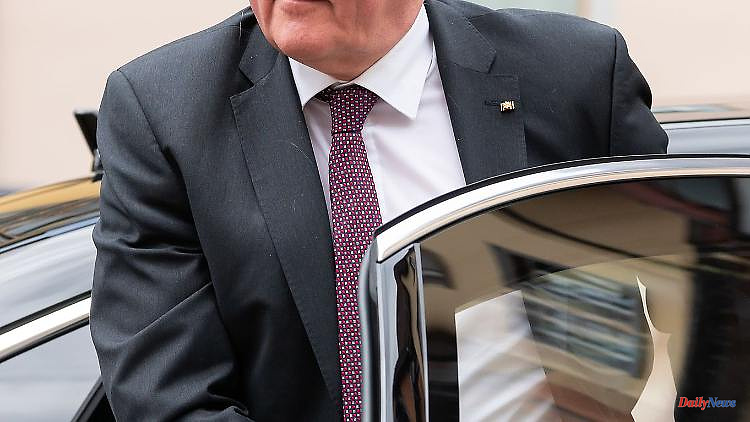 Rottweil (dpa / lsw) - Federal President Frank-Walter Steinmeier began his three-day stay in Rottweil on Tuesday. By Thursday he will be relocating his official residence to the oldest city in Baden-Württemberg. "What a reception!" said Steinmeier when he was received by Rottweil's Mayor Ralf Broß (independent) in front of the Black Gate. Many people took the opportunity to take photos with the head of state.

After his arrival, the distinguished guest first signed the city's golden book. In the afternoon, Steinmeier wanted to visit the Jewish synagogue, among other things, and talk to refugees from Ukraine. After taking care of his official business in a hotel, he goes to the Rottweiler test tower for high-speed elevators, where a conversation with citizens was planned on the visitor's platform.

After Altenburg (Thuringia) and Quedlinburg (Saxony-Anhalt), Rottweil is the third station in the "Local Time" series, which is intended to mark the second term of office of the Federal President. "Local time means that I take up my office outside of Berlin for three days at irregular intervals," said Steinmeier. The goal is to get in touch with people.

1 UFC-Que Choisir requests that the government reduce... 2 First the War of the Roses, then sanctions: the oligarch... 3 Baden-Württemberg: Retailer Lidl enters the moving... 4 North Rhine-Westphalia: truck loses containers and... 5 Bayern: FC Bayern extended with Jastremksi: Loan to... 6 Miscellaneous facts. Blanquer was sprayed by teachers... 7 Television program. PAC: The revelations of the "Cash... 8 Bavaria's 'Snowfall' is days before... 9 Amazing images of the flooding in Guadalajara (Mexico). 10 Judge approves abuse lawsuit: Kevin Spacey will probably... 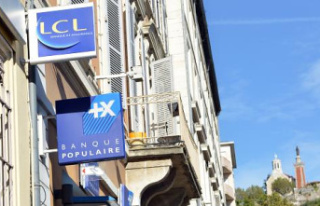