The oldest town in Baden-Württemberg is expecting distinguished visitors: Federal President Steinmeier is coming to Rottweil - and a little longer. 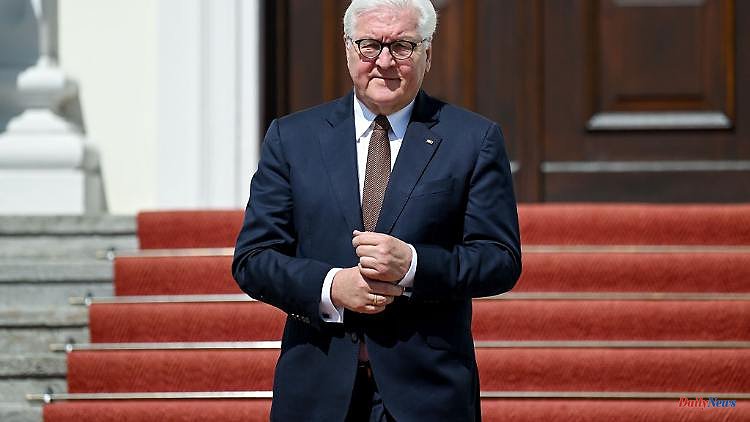 The oldest town in Baden-Württemberg is expecting distinguished visitors: Federal President Steinmeier is coming to Rottweil - and a little longer. As always, contact with citizens should not be neglected.

Rottweil (dpa/lsw) - Federal President Frank-Walter Steinmeier is relocating his official residence to Rottweil in Baden-Württemberg for three days on Tuesday. After Altenburg (Thuringia) and Quedlinburg (Saxony-Anhalt), the oldest city in Baden-Württemberg is the third stop on his "local time Germany". According to the Office of the Federal President, Rottweil is an example of a city between tradition and modernity. Steinmeier's goals are places where economic, social and political upheavals are particularly painful and noticeable - but at the same time have been successfully managed.

At 11.45 a.m. on Tuesday, after a welcome by Rottweil’s mayor Ralf Broß (independent), the entry in the city’s golden book is planned. In the afternoon (1.30 p.m.) the head of state wants to visit the Jewish synagogue and talk to refugees from Ukraine.

After completing his official business in a hotel, he will go to the Rottweiler test tower for high-speed elevators from 5.30 p.m., where a discussion with citizens is planned on the visitor platform. The groundbreaking ceremony for the controversial tower by the architects Helmut Jahn and Werner Sobek was in December 2014. It measures 246 meters and has thus significantly changed the skyline of the medieval town of Rottweil.

Rottweil is located between Stuttgart and Lake Constance. Around 25,000 people live in the small town on the Neckar. In 2021 they celebrated 1250 years of their first documentary mention.

Steinmeier then visits the Rottweil Fools' Guild on Wednesday morning, and a "coffee table" with citizens is planned for the afternoon. Finally, on Thursday, starting at 12:00 p.m., the award ceremony for deserving citizens of the state will take place in the Kapuziner multi-generational house. 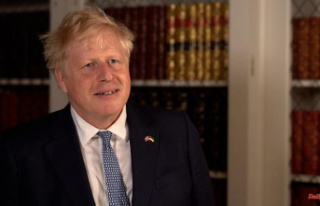