It's been three weeks since writer Emine Sevgi Özdamar was awarded the Georg Büchner Prize. 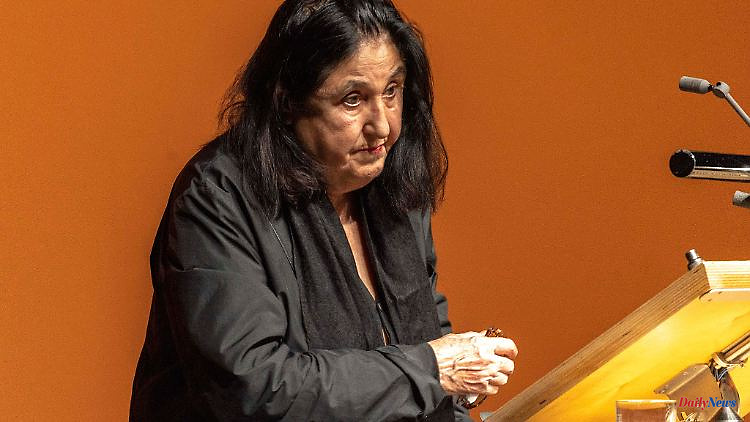 It's been three weeks since writer Emine Sevgi Özdamar was awarded the Georg Büchner Prize. Another great honor follows. The laudator could hardly be more prominent.

Mannheim (dpa/lsw) - The writer, actress and director Emine Sevgi Özdamar is to receive the Schiller Prize 2022 from the city of Mannheim today. Federal President Frank-Walter Steinmeier is expected to give the laudation in the Kunsthalle. In doing so, he complies with the personal request of the 76-year-old. "This is also a special tribute to the Schiller Prize and a great honor for the city of Mannheim," Mayor Peter Kurz (SPD) said.

The Schiller Prize is endowed with 20,000 euros and is awarded every two years to personalities "who have made an outstanding contribution to cultural development through their work". It was donated in 1954 on the occasion of the 175th anniversary of the National Theater and commemorates the work of the playwright Friedrich Schiller, whose "Räuber" premiered in Mannheim in 1792. Previous winners include Friedrich Dürrenmatt, Dieter Hildebrandt, Lea Rosh, Nico Hofmann, Uwe Timm and Christian Petzold.

On the occasion of the decision for this year's award winner, the city had declared: "The work of Emine Sevgi Özdamar transcends borders in many dimensions." She is at home in many countries, times and arts and works as an actress, director and author. "This is reflected not least in her monumental autobiographical novel A Space Bounded by Shadows."

Özdamar comes from Turkey and lives in Berlin. One of her best-known books is the novel "Life is a caravanserai: has two doors, I came in from one and went out from the other". In 1991 she received the Ingeborg Bachmann Prize for an excerpt from it. Just three weeks ago she was honored with the Georg Büchner Prize, one of the most important literary awards in the German-speaking world. 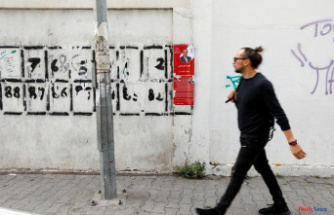 Tunisia: a second round of legislative elections against a backdrop of massive abstention 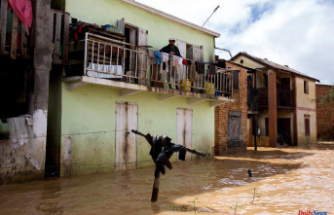 Madagascar: at least 25 dead and 38,000 displaced after the passage of the Cheneso storm 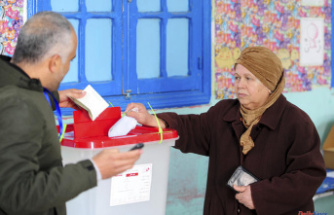 In Tunisia, the second round of the legislative elections still does not mobilize 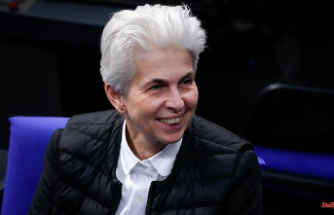 Panzer Talk at Illner: "I don't see any German fighter jets over Ukraine" 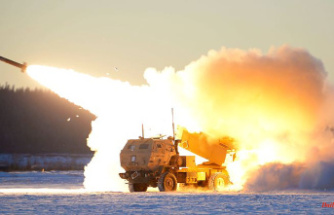 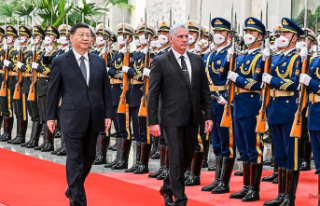