In order to have a direct line to the people, the Federal President is relocating his official residence to Rottweil for several days. 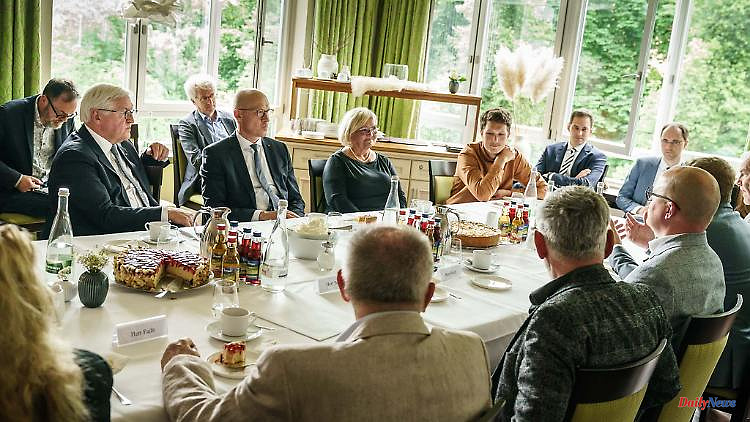 In order to have a direct line to the people, the Federal President is relocating his official residence to Rottweil for several days. He visits the synagogue and sits with citizens for a coffee. At the end, an exchange with politicians from the region is planned.

Rottweil (dpa/lsw) - For Federal President Frank-Walter Steinmeier, who has moved his official residence to Rottweil for three days, his stay will come to an end on Thursday: On his last day in the oldest city in Baden-Württemberg, he would like to meet in the town hall ( 10.15 a.m.) meet with local politicians. Afterwards, at 12:00 p.m. in the multi-generational house Kapuziner, a medal ceremony is planned for deserving citizens from the country.

After Altenburg (Thuringia) and Quedlinburg (Saxony-Anhalt), Rottweil is the third station of the so-called "local time Germany", when the head of state moves his official residence to various cities in the state and comes into direct contact with the people.

On his first day in Rottweil, Steinmeier visited the synagogue and the TK Elevator test tower, which is more than 200 meters high. On Wednesday, the head of state had the peculiarities of the carnival explained to him in the fools' guild and met the citizens for a coffee. 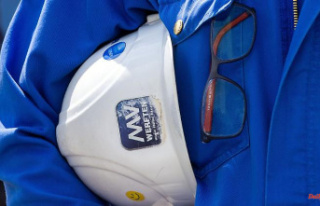