Stuttgart (dpa / lsw) - According to a railway spokesman, work on the airport tunnel in Stuttgart is progressing well. 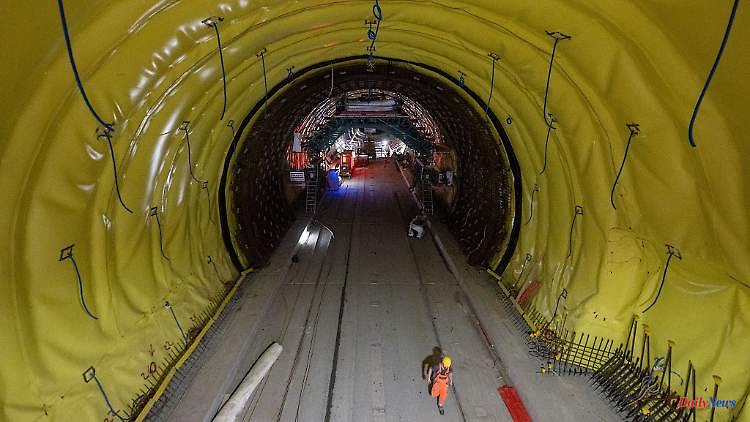 Stuttgart (dpa / lsw) - According to a railway spokesman, work on the airport tunnel in Stuttgart is progressing well. As part of the Stuttgart 21 project, this is intended to connect the airport and the exhibition center to the long-distance and regional rail network. The tunnel consists of two tubes, each about 2.2 kilometers long. More than 70 percent was done during the drive. The Autobahn 8 and the exhibition halls have already been crossed, and construction of the two entrance buildings to the new airport train station is also making good progress. Commissioning is planned for December 2025.

The construction of the airport connection was awarded to a bidding consortium for around 500 million euros in 2019 and is part of the total value of Stuttgart 21 of 9.15 billion euros, the railway spokesman said. 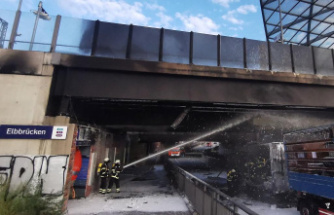 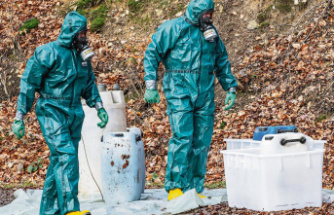 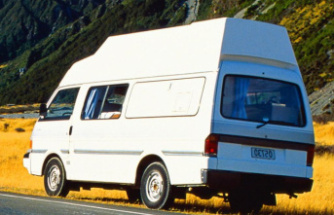 “Long-term camping gets cheaper over time” 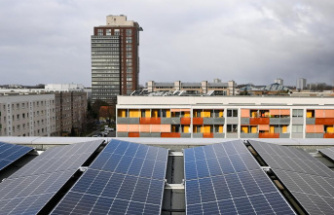 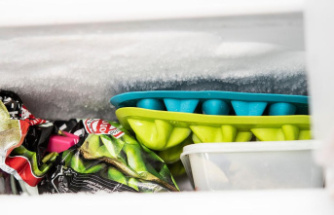 1 minute of showering, 1 degree of heat or cold - that's how much you can save at home
BREAKING NEWS

“This time it hits the middle class too. Full" 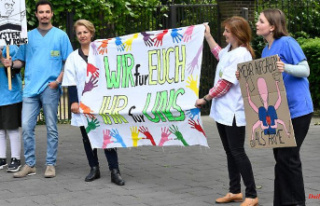