Albstadt (dpa / lsw) - The search for clues to the two violent crimes in Albstadt continues. 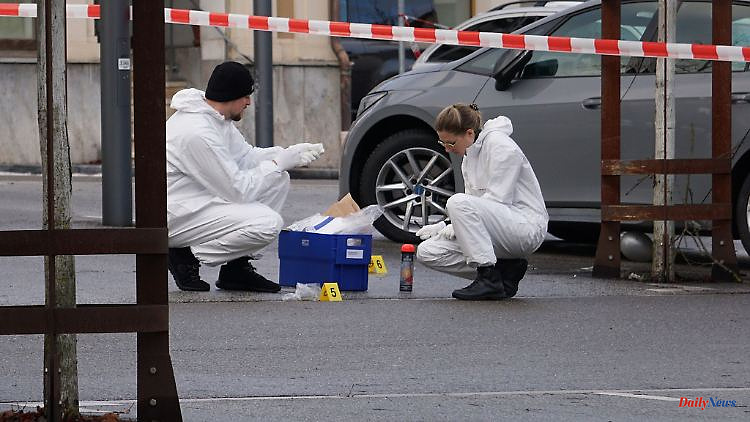 Albstadt (dpa / lsw) - The search for clues to the two violent crimes in Albstadt continues. Forensic scientists are still looking for possible evidence at the site of a body, a police spokeswoman said on Friday. A 52-year-old is said to have first killed a young relative and buried it in his garden. Then he is said to have shot a 23-year-old on Wednesday in the center of Albstadt (Zollernalbkreis). An arrest warrant was issued for the alleged perpetrator on Thursday. According to the police, he had already been noticed for minor crimes.

The motive for the crimes is still unclear. The accused had exercised his right to remain silent. According to media reports, the man is the uncle of the dead man. She was reported missing on Sunday. According to the information, all three participants are Italians, and the woman also has German citizenship.

According to investigators, the two young people who were killed were friends. The spokeswoman could not say how deep and what kind of friendship was. Forensic pathologists autopsied the bodies of the two on Thursday. The 23-year-old's funeral is scheduled for next Wednesday.

Police arrested the suspect near his home shortly after the shooting. He had pointed out the buried body. A pistol was also found on him. 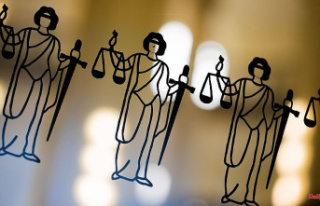