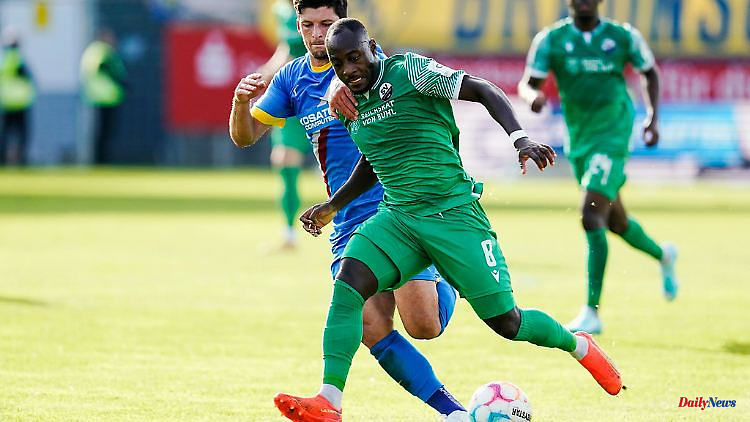 Sandhausen (dpa / lsw) - SV Sandhausen has extended the contract with offensive player Christian Kinsombi. The second division soccer club did not provide any information on the term of the new contract in its announcement on Thursday. The 23-year-old binds himself "long-term", it was only said.

"In Chris Kinsombi we have a highly talented player in our team who has played well in recent months and has developed enormously," said coach Alois Schwartz. Kinsombi came from KFC Uerdingen in the summer of 2021 and has played 35 competitive games for Sandhausen since then. So far this season he has scored four goals and assists in 16 league games. 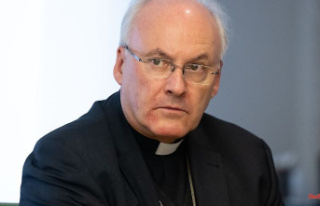