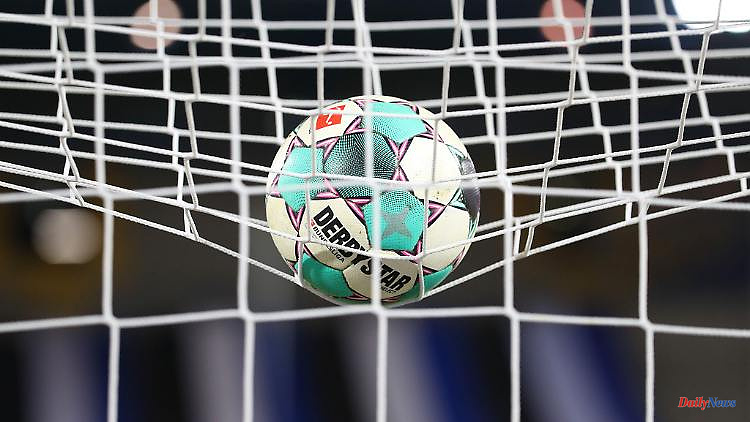 Sandhausen (dpa / lsw) - SV Sandhausen has signed the two test players Joseph Ganda and Abu-Bekir El-Zein. The football professionals impressed in the training camp and will be part of the squad for the second division next season, as the club announced on Monday evening.

Ganda last played for FC Admira Wacker Mödling in Austria and feels comfortable on the right wing. The 19-year-old El-Zein was trained at Borussia Dortmund, among others, and is planned as a central midfielder. The SVS did not provide any information about the contract periods. 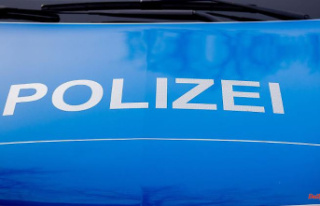