Rotterdam/Karlsruhe/Chemnitz (dpa/lsw) - The long-distance swimmer Joseph Hess swam from the source to the mouth of the Rhine to the finish in the swimming marathon. 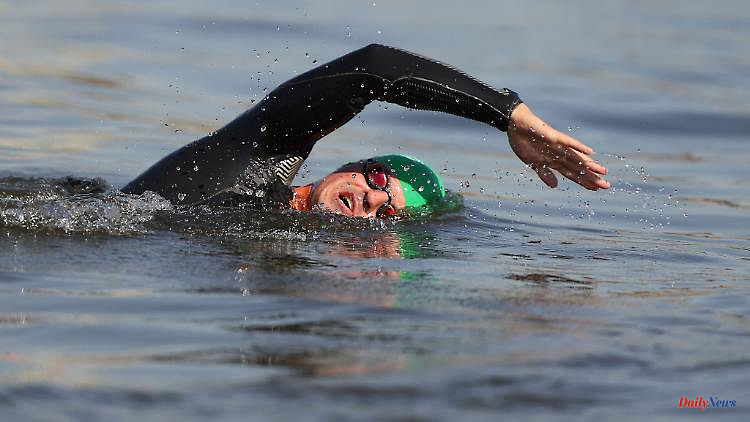 Rotterdam/Karlsruhe/Chemnitz (dpa/lsw) - The long-distance swimmer Joseph Hess swam from the source to the mouth of the Rhine to the finish in the swimming marathon. In just 25 days, the 34-year-old covered more than 1,200 kilometers and reached the North Sea near Rotterdam. The industrial engineer from Chemnitz swam for around ten hours a day. Hess started in Switzerland on June 11 and then crawled past Baden. He had also put his action in the service of science. Water samples collected along the way are intended to provide information about the condition of the Rhine.

Because he didn't get a swimming license for Rotterdam himself, he had to be taken through the city by motorboat before the grand finale. He then covered the last two kilometers to the North Sea, accompanied by the water police.

Before half-time, a gastrointestinal infection and a defect in the support boat had put the swimmer two days behind schedule. But then the current was merciful and it even looked as if he would reach his destination faster than planned. The last three days would have cost Hess a lot of time and speed again, said Lisa-Marie Bernhardt, who accompanies the extreme swimmer. Because of the shipping traffic in the Netherlands, Hess only received permission for a side arm in which there was sometimes no current at all. 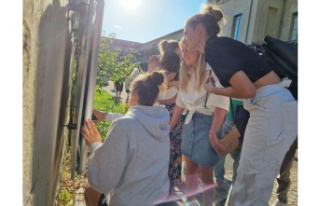 Hautes-Alpes and Alpes-de-Haute-Provence. Higher than...