Asperg (dpa / lsw) - Smoking a shisha pipe led to symptoms of poisoning in a family from Asperg (Ludwigsburg district). 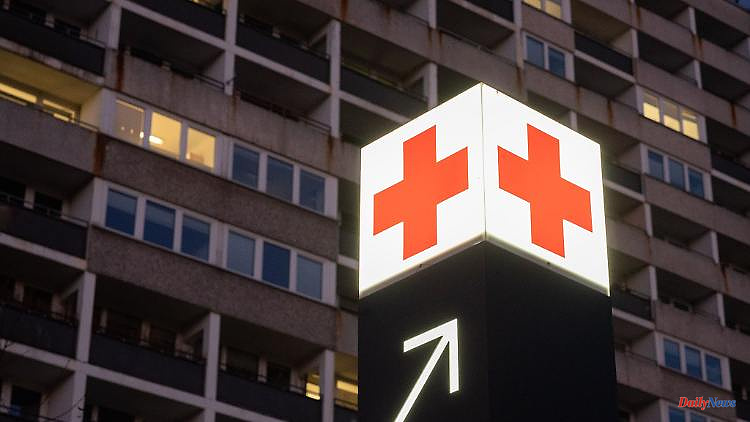 Asperg (dpa / lsw) - Smoking a shisha pipe led to symptoms of poisoning in a family from Asperg (Ludwigsburg district). The 29-year-old father smoked the hookah with the windows and doors closed, a police spokeswoman said on Wednesday. When he realized that his wife, who was sleeping in the next room, was breathing heavily and falling unconscious, he called the emergency services. Upon entering the apartment, they noticed a high CO value and immediately took the parents and their two children out of the apartment and then to a hospital.

Carbon monoxide (CO) was probably produced by the burning coal of the shisha. According to the police, the gas is dangerous because it is odorless. The apartment was aired by the fire department. 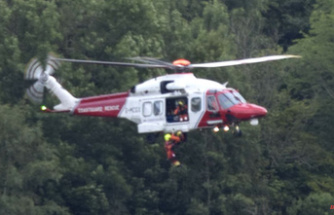 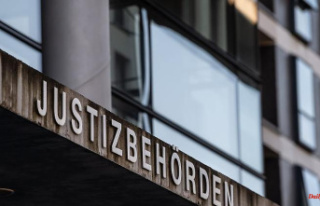