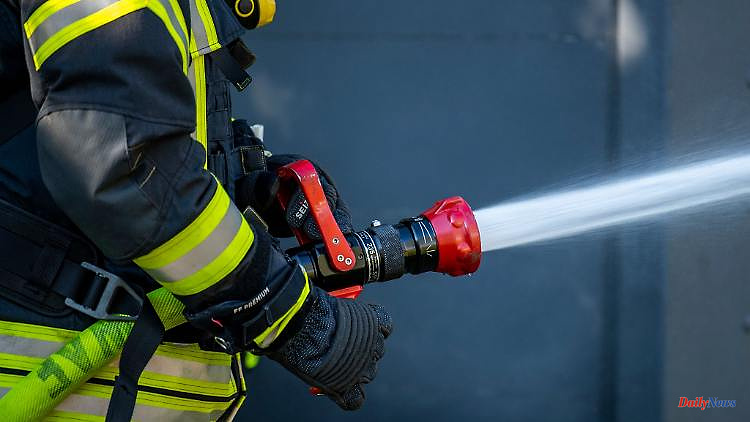 Friedrichshafen (dpa / lsw) - At the Seehasenfest in Friedrichshafen, a grill caught fire in a sausage stand on Monday. Four people were slightly injured by smoke gases, the police said. They were treated on an outpatient basis. The investigators assume the cause of a technical defect in the gas supply. The sausage stand made of wood burned down. The amount of damage has not yet been determined. A tree was also affected. An adjoining marquee and the access roads for the fire engines were cleared. As the city announced on Facebook, the festival will continue as planned. 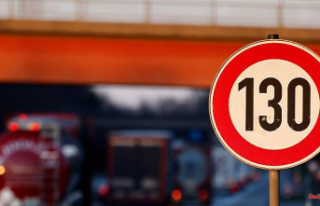 Toads for FDP and Greens: What would a nuclear speed...