Baden-Württemberg: The members are running away from the churches: the number of exits is increasing

The Catholic Church receives the receipt for the abuse scandals. 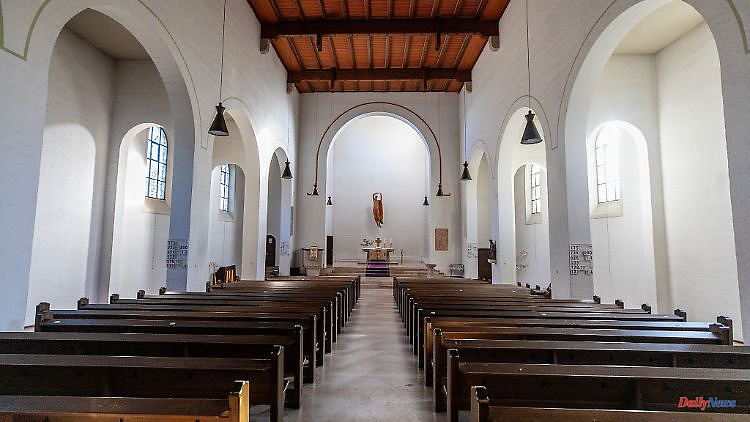 The Catholic Church receives the receipt for the abuse scandals. But the members of the Evangelical Church are also running away.

Stuttgart/Konstanz/Freiburg (dpa/lsw) - In the year just ended, significantly more people left the church than in previous years. This was the result of a survey by the German Press Agency among larger municipalities in Baden-Württemberg (as of December 15). Thousands turned their backs on the Church. Reasons are not known to all registry offices. Those in the know say: financial reasons and sexual abuse.

In Konstanz, 1,416 members had left the church by the middle of the year, compared to 1,205 last year. According to a spokesman, a breakdown was not possible.

The city of Karlsruhe and the Durlach local administration also recorded increases in exits, as a spokesman said. In the current year, 3,479 people (1,495 Catholic, 1,874 Protestant) left the church by mid-December, compared to 2,887 last year. According to a spokesman, financial reasons and the church scandals were mentioned as reasons.

In Mannheim, as of November 30, 3,468 people had resigned from the two major churches. In 2021 there were 3366, the year before 1860. According to a spokesman, a subdivision into Catholic and Protestant was not possible. 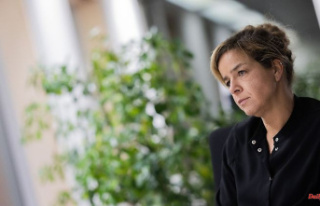