Baden-Württemberg: The state is cautiously positive about the Corona autumn rules

Stuttgart (dpa / lsw) - Baden-Württemberg has generally responded positively to the federal government's proposals for possible interventions in the event of a corona wave in autumn - even if they are by no means as extensive as the state demands. 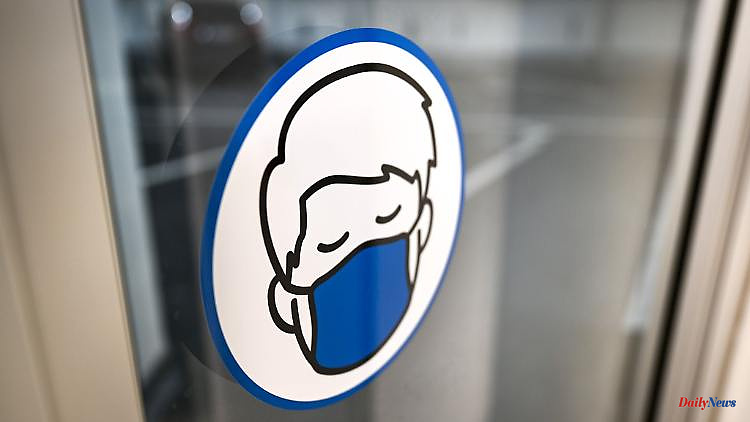 Stuttgart (dpa / lsw) - Baden-Württemberg has generally responded positively to the federal government's proposals for possible interventions in the event of a corona wave in autumn - even if they are by no means as extensive as the state demands. "Basically, we can follow the phased plan presented if the federal government reacts quickly if the pandemic situation deteriorates and, if the worst comes to the worst, declares the epidemic emergency in good time," said a spokeswoman for the State Ministry on Wednesday. The proposal will now be examined. She pointed out that there could also be changes in the course of the parliamentary deliberations on the draft law in Berlin.

Prime Minister Winfried Kretschmann (Greens) had repeatedly campaigned for the states to be given extensive opportunities to intervene in the event of a new wave. According to the plans of the federal government consisting of SPD, Greens and FDP, the required 2G or 3G access rules, contact restrictions and curfews should no longer exist.

Among other things, the draft provides for a nationwide FFP2 mask requirement in airplanes and long-distance trains. Children between the ages of 6 and 14 and staff should also be able to wear medical masks. In clinics and nursing homes, a mask requirement should apply nationwide, where you should also have to prove a negative corona test before entering.

The federal states should also be able to order further requirements from October 1, 2022 to April 7, 2023, depending on the infection situation. This also includes the obligation to wear masks in local transport with buses and trains. However, masks should also become mandatory again in publicly accessible interiors such as shops and restaurants - with the exception that you do not need a mask if you show a negative test in gastronomy and at cultural, leisure or sporting events. The federal states should also be able to impose mask requirements in schools - but only from the fifth grade.

In the case of a regionally more critical corona situation, the federal states should be able to impose further requirements if the state parliament agrees. This includes, for example, the obligation to wear a mask at events outside if a minimum distance of 1.50 meters is not possible there. Hygiene concepts with disinfectants, ventilation and contact avoidance for companies and other facilities can be prescribed. In addition, visitor limits for indoor events are possible. 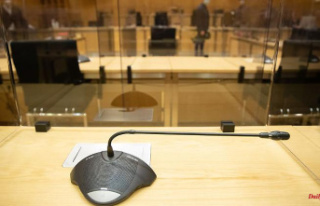