The household is wrapped up so far. 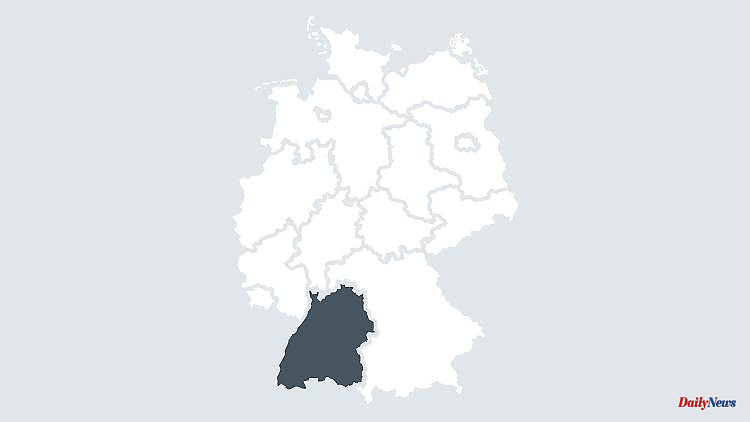 The household is wrapped up so far. Now it's time to wait and see how much of the federal government's relief package will have to support the state financially. But maybe the tax estimate at the end of October will bring even more leeway.

Stuttgart (dpa / lsw) - The 142,000 retired civil servants in the south-west will now also receive an energy price flat rate of 300 euros. The leaders of the Greens and CDU decided on Wednesday evening in the budget commission. The costs for this amount to 45 million euros and are to be paid from the current 2022 budget, a spokesman for the Ministry of Finance announced after the end of the meeting in Stuttgart. After the federal government relieved not only the pensioners but also the retired federal civil servants, the state is now also helping the pension recipients. The money will be paid out in December.

CDU faction leader Manuel Hagel said the measure also had something to do with equal treatment. "It is only right and logical that we relieve not only employees, the self-employed and pensioners, but also pensioners - including, for example, many former police officers - in Baden-Württemberg during this time."

At the meeting in the State Ministry, Prime Minister Winfried Kretschmann (Greens) put the finishing touches on the draft for the 2023/2024 double budget. The concept should be decided in the cabinet next Tuesday and then discussed in the state parliament, Hagel explained. Nothing changed in the previous key data on Wednesday evening.

The Greens and CDU only want to make a decision on further construction projects after the tax estimate at the end of October. So actually the new building of the elephant house in the Wilhelma in Stuttgart is on the agenda. Finance Minister Danyal Bayaz (Greens) estimated the costs at around 50 million euros a year ago. In addition, the Greens and CDU want to create a priority list with further investments if the tax estimate at the end of October should be good despite the crisis.

Bayaz said of the budget: "The next few months will be full of imponderables in terms of economic development, energy supply and the necessary relief for citizens." You want to do justice to that with the budget.

Green parliamentary group leader Andreas Schwarz said: "We're winterizing the budget." He pointed out that the federal government's relief package could incur additional costs of four billion euros. Nevertheless, it is possible to use the budget to invest in future topics such as climate protection, digitization and education. Interior Minister Thomas Strobl (CDU) said: "We are making policies that are fair for our grandchildren - also and especially in the crisis."

1 What are the reasons for the increase in data-based... 2 Shift to the right in southern Europe: all the data,... 3 Freed from captivity: Brite reports on torture methods... 4 Historically bad result: ÖVP leaves a lot of feathers... 5 Price cap should fix it: SPD gives the gas levy the... 6 "At a very high level": US warns Moscow... 7 The day of the war at a glance: Selenskyj takes Putin's... 8 SPD MP Rhie in conversation: "I sat there and... 9 Referendum on pension reform: Swiss women have to... 10 Violent protests in Dagestan: Russian region rebels... 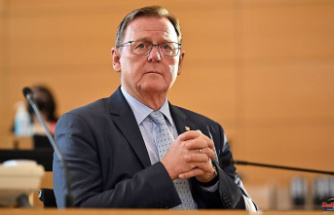 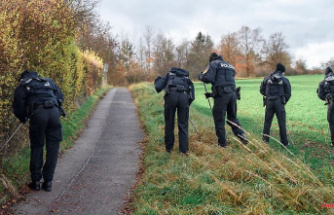 Bavaria: dispute in the drug environment? Process of killing begins 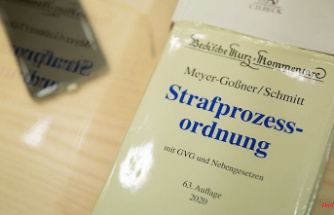 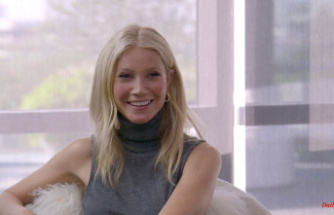 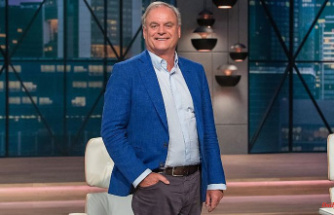 What are the reasons for the increase in data-based...