Baden-Württemberg: To cool off in one of the caves on the Swabian Alb

Looking for a cool place to escape the heat for a short time. 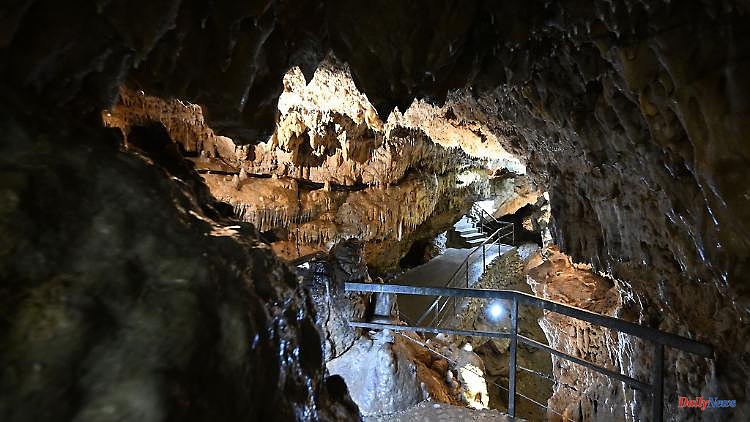 Looking for a cool place to escape the heat for a short time. Some caves in the Swabian Alb are suitable for this. Your advantages: zero sun, a temperature of nine degrees and culture.

Stuttgart (dpa / lsw) - Because it's so hot outside, more and more people are drawn to one of the many caves in the Swabian Alb to cool down. The bear cave and the fog cave in Sonnenbühl (Reutlingen district) are currently in great demand. "There are already a lot of visitors, and that's going to be even more because of the heat," said Ulrike Müller, head of tourism at Sonnenbühl. "Inside you can air out for half an hour, because there are constantly nine degrees in the bear's cave, for example." This is also suitable for people in wheelchairs, as there are no steps to negotiate for the first 150 meters. On this route, however, you won't see the 15,000-year-old bear skeleton for which the cave is known.

Müller warned against appearing in flip-flops, sturdy shoes are more suitable. And despite longing for cooling off, you should take a jacket with you. "After ten minutes it gets really cool."

Many caves in the Swabian Alb are designated as natural monuments, some are only accessible to a limited extent, others not at all. In total, about 2800 caves are known on the Alb. According to the Geopark Schwäbische Alb, the low mountain range in Baden-Württemberg is probably the region with the most caves in Germany.

Many karst caves, most of which were located higher up, were suitable as shelters and dwellings; they offered Stone Age people protection from enemies and the weather. The Ice Age hunters and gatherers, who had to endure temperatures of plus 20 to minus 40 degrees in their skins, left a wealth of traces in the caves. The Hohle Fels near Schelklingen (Alb-Donau-Kreis) is the site of a 40,000-year-old Venus figure made of mammoth ivory, the oldest depiction of a woman in human history.

Like no other cave, the Laichingen deep cave shows the karstification of the Alb, the formation of storeys and the structure of the rock. It is the deepest accessible show cave in Germany. Visitors descend up to 55 meters down stairs and paths. The guideway is 320 meters long. Overall, however, the labyrinthine cave system with its corridors, shafts and halls is about 1200 meters long and up to 80 meters deep. 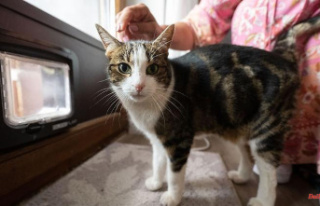