Stuttgart (dpa / lsw) - Due to an overhead line fault at Stuttgart Central Station, rail traffic was massively affected on Saturday. 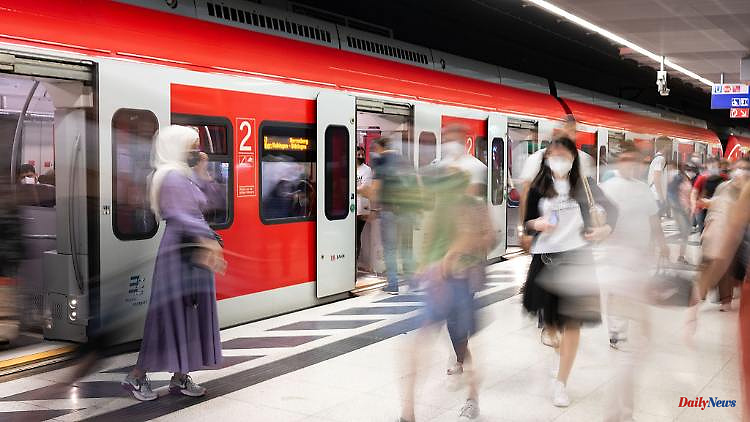 Stuttgart (dpa / lsw) - Due to an overhead line fault at Stuttgart Central Station, rail traffic was massively affected on Saturday. "Currently, no train journeys are possible in Stuttgart Hbf station," said the railway on the Internet. The whole thing could drag on into the afternoon hours. Travelers should find out more at www.bahn.de/reiseauskunft, in DB Navigator or by calling travel information on 49 30 2970.

All ICE and EC/IC trains between Mannheim, Heidelberg, Karlsruhe and Ulm with a stop in Stuttgart would be diverted, it said. Alternatively, the trains should stop in Esslingen. Long-distance trains from or towards northern Germany end or begin in Mannheim or Heidelberg, some in Bietigheim-Bissingen. ICE and TGV connections to Paris were canceled between Stuttgart and Karlsruhe, and IC trains on the Nuremberg-Karlsruhe route between Ansbach (Bavaria) and Karlsruhe. According to the railway, IC trains towards Lake Constance and Switzerland end or begin in Böblingen.

The Stuttgart S-Bahn announced via the short message service Twitter that, if possible, its trains should travel to stations in the suburbs of the Baden-Württemberg state capital. "We're trying everything to do with S-Bahn traffic

1 Lamar Jackson claims he has gained muscle in the offseason... 2 Nordstrom Anniversary Sale for all Nordy Club Cardholders 3 Japan. Shinzo Abe's security is prone to 'undeniable'... 4 Alpes de Haute Provence. After capsize on the Durance,... 5 Haute-Savoie. Traffic jams on the RD1508: Fire at... 6 Animals. Paleontologists discover a new dinosaur and... 7 England has nearly half a million more people who... 8 Fire destroyed 7bone Burger restaurant in Portswood 9 Athelhampton opens a restored Elizabethan kitchen 10 Dunbar: Unconscious rower rescue from an ocean boat 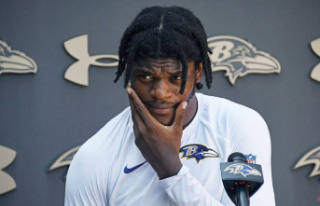 Lamar Jackson claims he has gained muscle in the offseason...