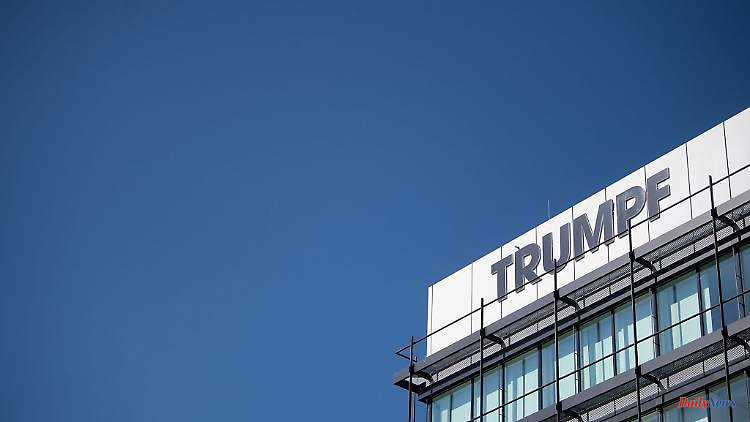 Ditzingen (dpa / lsw) - The mechanical engineering company Trumpf has increased its sales again after a corona lull. According to preliminary figures, the laser specialist turned over 4.2 billion euros in the past fiscal year, which ended on June 30, as the company announced on Thursday in Ditzingen (Ludwigsburg district). This corresponds to an increase of 20 percent. In the previous fiscal year, sales stagnated at 3.5 billion euros. Previously, this had fallen slightly under the influence of the first Corona year.

According to the company, incoming orders rose by 42 percent to around 5.6 billion euros, after 3.9 billion euros in the same period last year. Trumpf thus fell slightly short of its own expectations. In January, the company had expected an increase of 50 percent.

The globally disrupted supply chains were clearly noticeable in terms of sales, said Trumpf boss Nicola Leibinger-Kammüller. "Despite a high order backlog, we were not able to manufacture as many machine and laser systems as would have been possible." Trumpf is still feeling the shortage of semiconductor and electronic components. "In the new fiscal year, which we have just started with well-filled order books, the uncertainty in the global supply chains will continue to accompany us for some time," said Leibinger-Kammüller. 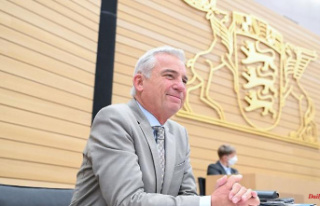