Baden-Württemberg: Tsitsipas plays in Stuttgart for the first time

Stuttgart (dpa / lsw) - Stefanos Tsitsipas, fourth in the world rankings, is serving for the first time at the tennis tournament in Stuttgart. 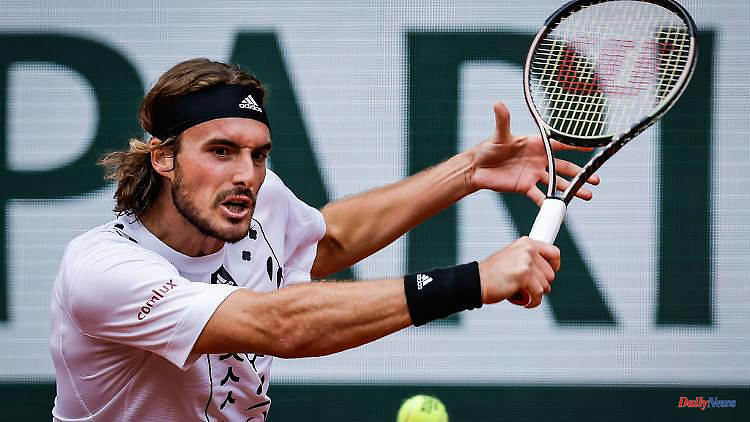 Stuttgart (dpa / lsw) - Stefanos Tsitsipas, fourth in the world rankings, is serving for the first time at the tennis tournament in Stuttgart. The Greek has received a wild card for the event from June 4th to 12th, which is worth almost 770,000 euros, the organizers announced on Friday evening. Tsitsipas, who has celebrated eight tournament wins on the ATP tour in his career so far, leads the provisional seeding list at Weissenhof ahead of Italian Matteo Berrettini.

Jan-Lennard Struff, who also received a wildcard, will also be there. The 32-year-old missed the French Open due to an injury. In addition to the veteran, there are two other German participants in the main draw, Daniel Altmaier and Oscar Otte. 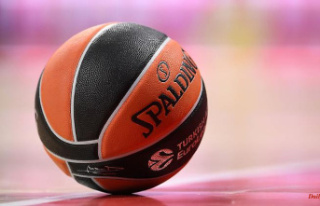