They often drive through the city with their engines roaring or let their tires squeal at traffic lights. 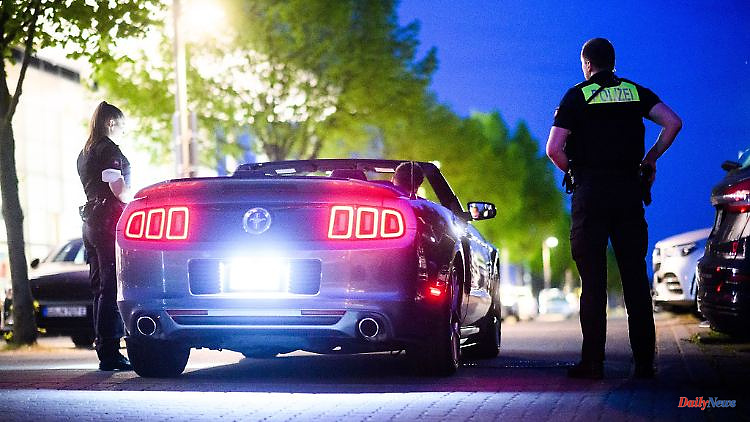 They often drive through the city with their engines roaring or let their tires squeal at traffic lights. Hundreds of times this year, mostly male so-called autoposers had to go home without their expensively manipulated cars. Why this?

Stuttgart (dpa/lsw) - In Schramberg, a man lets his sports car, which has been pimped up to over 300 hp, howl in front of a snack bar, in Meckenbeuren a 17-year-old with drifting rear tires does his laps at the station square and gives himself a chase with the police. And in Lahr, a motorcyclist lets himself be filmed riding his rear wheel and is caught by the police. Anything but isolated cases: In the fight against illegal tuning, 12,400 so-called autoposers were checked in Baden-Württemberg this spring and summer alone, and hundreds of cars, some of which had been manipulated at great expense, were confiscated or seized.

Between March and October, 4131 violations were registered, as the Ministry of the Interior announced on Tuesday. In 967 cases, the trip ended prematurely, and cars were often confiscated. "Many posers and tuners had to walk home after being checked," it said in Stuttgart.

Authorities use the term "poser" to describe motorists who roar past crowded squares in order to pose with their often manipulated cars. For years, the Baden-Württemberg police have been taking action against drivers who want to attract attention in this way and with souped-up vehicles. Especially in Mannheim they are considered a phenomenon. A police investigation group was set up specifically for this purpose in 2016.

"Motor power and brain power are sometimes in a frightening disproportionality," criticized Interior Minister Thomas Strobl (CDU) the scene. "And when a weak brain controls a high-horsepower car, that's often not a good combination." Risky driving maneuvers or excessive acceleration are dangerous and absolutely unnecessary. Such showmanship has no place on the streets of Baden-Württemberg.

The motorcycles and cars of the poser and tuning scene have to be lower, wider, supposedly nicer, louder and faster too. According to the Ministry of the Interior, the car was technically modified or manipulated in more than two out of three controlled cases (almost 69 percent) this year. The ministry warned that these were particularly security-related violations. "The detection and legally secure procedure for such manipulations and technical changes requires special knowledge," said a ministry spokesman. For this reason, specialists from all police headquarters and experts from the Police University have been exchanging experiences in a new "competence team" since last year. Among other things, concepts of the local police are to be improved and joint controls are to be organised.

In the experience of the police, autoposing is not a national scene, but rather several regional and sometimes national groups. Unnecessary driving back and forth, which was punished 110 times, as well as noise and exhaust nuisance are particularly popular. It was viewed 596 times. 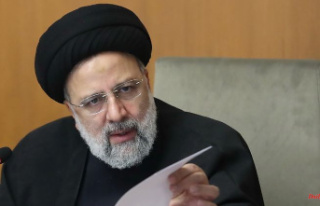