Baden-Württemberg: Twelve professionals from SC Freiburg on an international trip

Freiburg (dpa/lsw) - Twelve players from SC Freiburg are out and about with their national teams during the current break in the Bundesliga. 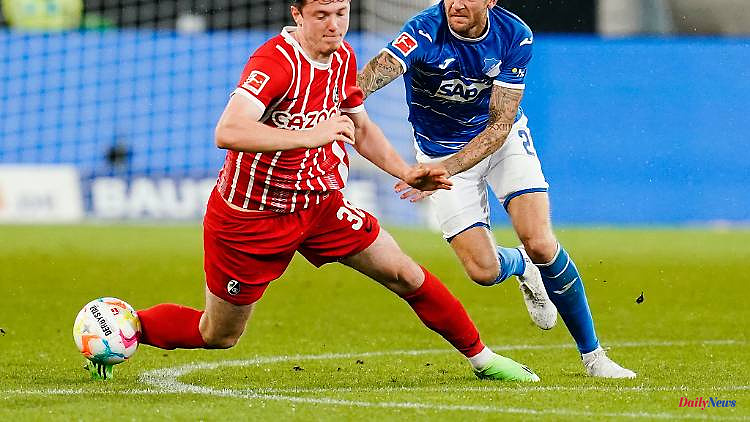 Freiburg (dpa/lsw) - Twelve players from SC Freiburg are out and about with their national teams during the current break in the Bundesliga. In addition to defender Matthias Ginter, who was called up for the Germany senior team's games against Hungary and England in the Nations League, Dutch goalkeeper Mark Flekken, Austrians Philipp Lienhart and Michael Gregoritsch, Japanese Ritsu Doan, South Korean Woo- Yeong Jeong, Vincenzo Grifo traveling with Italy and Daniel-Kofi Kyereh with Ghana.

Noah Atubolu and Yannik Keitel have been nominated for Germany U21, Hugo Siquet for Belgium. Robert Wagner is part of the German U20 squad.

1 Baden-Württemberg: Seven VfB professionals with their... 2 Bavaria: young woman killed: prosecutor pleads for... 3 Saxony-Anhalt: Number of children has halved since... 4 Hessen: Hessen wants to extend the deadline for the... 5 "Everyone in good shape": Biden declares... 6 Extra payment beckons: This is what you need to know... 7 "Shouldn't exist anymore": Doctors... 8 Bayern: Hubert Aiwanger: Gas won't run out at... 9 Mecklenburg-Western Pomerania: burglars steal a lot... 10 Saxony-Anhalt: Youth Theater Festival for the 70th... 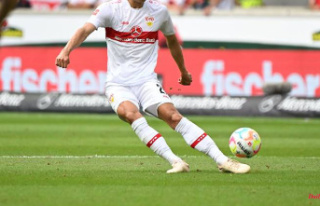 Baden-Württemberg: Seven VfB professionals with their...