Pforzheim (dpa / lsw) - A driver died in a head-on collision between two cars on federal highway 10 near Pforzheim. 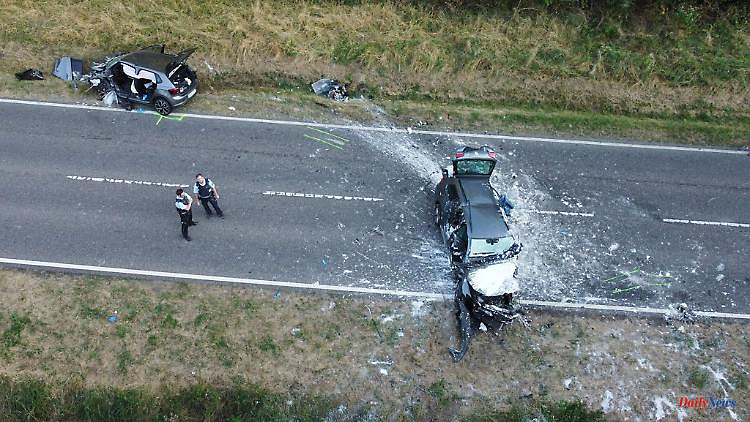 Pforzheim (dpa / lsw) - A driver died in a head-on collision between two cars on federal highway 10 near Pforzheim. The 55-year-old got into the oncoming lane in a right-hand bend on Tuesday afternoon, the police said. He collided with an oncoming car. Both drivers were reportedly trapped in their vehicles as a result of the impact.

According to the police, the 55-year-old died at the scene of the accident. It was still unclear why he left the roadway. The driver of the other car was seriously injured. However, he was freed from the car by emergency services. According to the fire department, a third person had originally been reported missing, but this later turned out to be a mistake.

Police estimate the damage to property at around $50,000. The B10 was blocked in both directions during the operation.

1 Investigations into Cum-Ex: Mails from Scholz'... 2 Warburg-Bank cum-ex affair: Scholz contradicted his... 3 Energy crisis at Lanz: "We have to prioritize... 4 "Simply done with the world": Abele turns... 5 Mecklenburg-Western Pomerania: serious sports boat... 6 Mecklenburg-Western Pomerania: couple without a license... 7 Hesse: car collides with motorcycle: motorcyclist... 8 Hesse: Preparations for the Feldmann referendum are... 9 Bavaria: 16 Ural owls released into the wild in a... 10 Bavaria: indictment after alleged hostage-taking in... 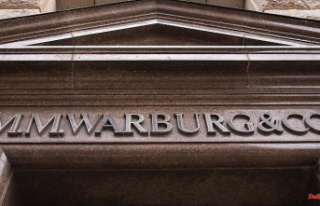 Investigations into Cum-Ex: Mails from Scholz'...