Pforzheim (dpa / lsw) - A driver died in a head-on collision between two cars near Pforzheim. 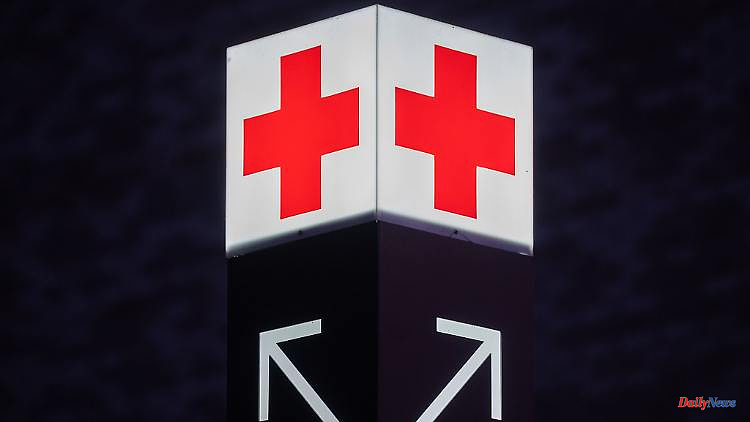 Pforzheim (dpa / lsw) - A driver died in a head-on collision between two cars near Pforzheim. The man trapped in the car had died at the scene of the accident on the B10 in Enzkreis, the fire brigade said in the evening. The driver of the other car, who was also trapped, was seriously injured in the accident on Tuesday afternoon. However, he was freed from the car by emergency services.

According to the fire brigade, a third person was originally reported as missing, but this later turned out to be a mistake. The B10 was blocked in both directions during the operation. Further details on the course of the accident, the cause and the age of those involved were not initially known. 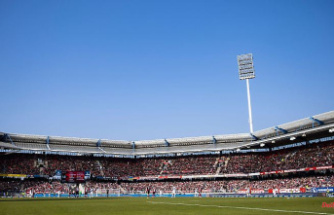 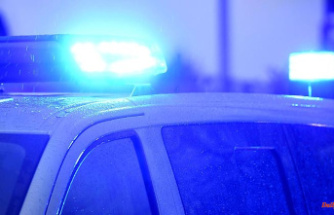 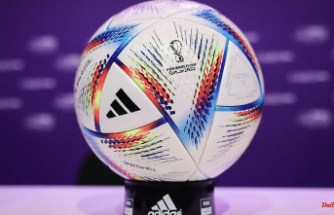 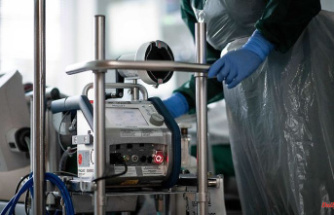 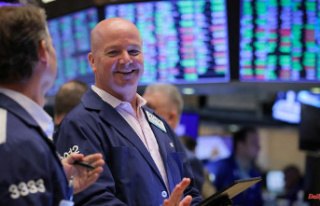