Mannheim (dpa / lsw) - In an argument on Monday night, two men in Mannheim were injured - possibly with knife wounds. 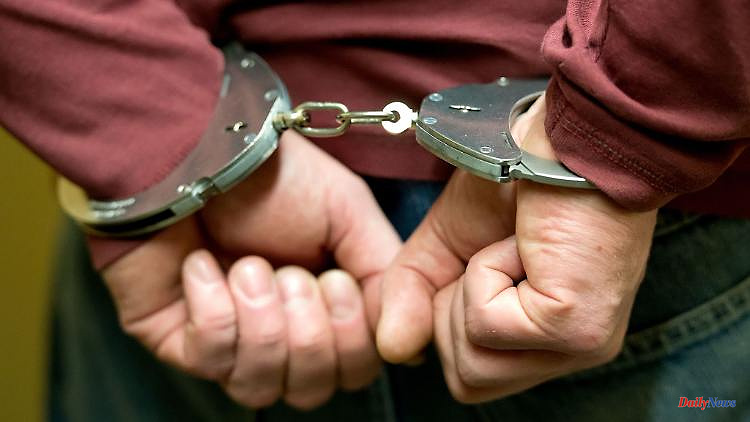 Mannheim (dpa / lsw) - In an argument on Monday night, two men in Mannheim were injured - possibly with knife wounds. Several people were involved in the incident, police said. According to the information, the exact background to the crime is still unclear. The two men were taken to hospitals for treatment.

After a manhunt with a helicopter, the police were able to arrest five suspects. According to officials, there may be a connection to another argument at the Mannheim water tower that had been reported a few minutes earlier. Police are appealing for witnesses to provide information about the crime. 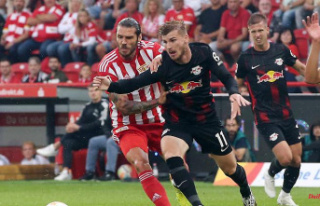