Baden-Württemberg: Two seriously injured in the collision of cars

Heidelberg (dpa / lsw) - Two people were seriously injured in a collision between two cars in Heidelberg. 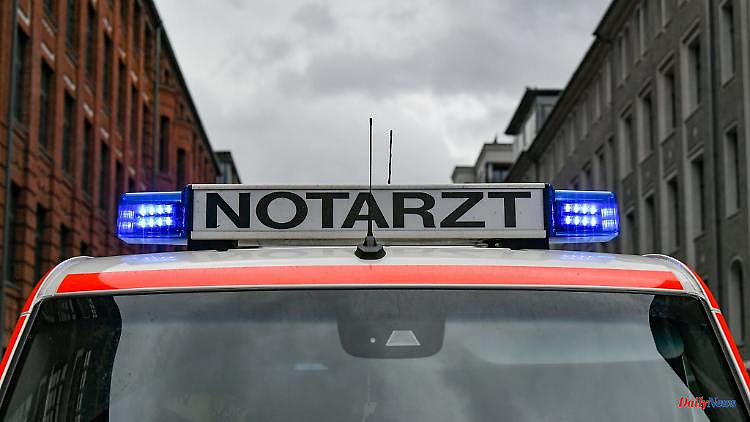 Heidelberg (dpa / lsw) - Two people were seriously injured in a collision between two cars in Heidelberg. According to initial police investigations, a 55-year-old driver drove his vehicle into the oncoming lane on Tuesday on federal highway 37 for reasons that were previously unclear, a spokesman said. There he collided with the car of a 21-year-old. Both were taken to hospitals with serious injuries. The B37 was closed for about an hour as a result of the accident.

1 Denmark suspends Russian gas deliveries starting June... 2 The Southwest is experiencing heat: Temperatures of... 3 Thiviers: The Filofete for the MFR in wizard Mode 4 Charente-Maritime: Remy Carrouy and Brigitte Derouy... 5 Cedric Herrou was convicted of publicly insulting... 6 Bergerac: 200 people mobilized for the "forgotten... 7 Libourne: An offbeat show to raise awareness about... 8 What is the new virus called tomato flu? 9 "200 to 300 new cases every day": Ukraine... 10 "Marder" for Athens: Germany plans tank... 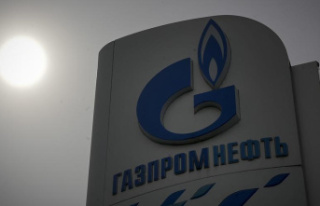