Öhringen (dpa / lsw) - A two-year-old child died after a head-on collision between two cars on a country road near Öhringen in the Hohenlohe district. 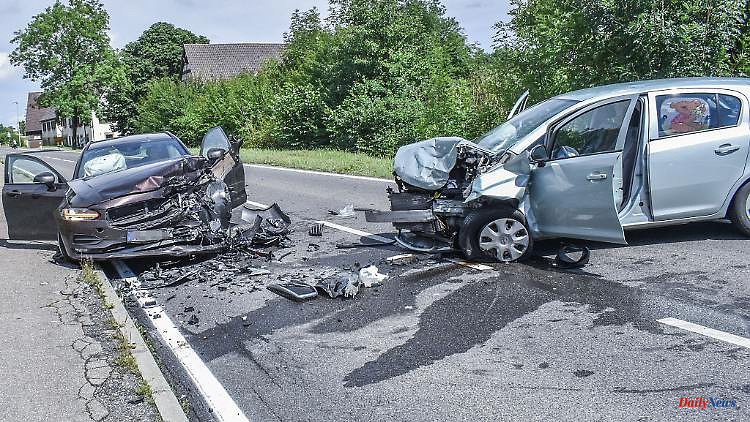 Öhringen (dpa / lsw) - A two-year-old child died after a head-on collision between two cars on a country road near Öhringen in the Hohenlohe district. The car she was in was hit head-on by another car on Friday afternoon. At the wheel was a 77-year-old who was heading towards Neuenstadt and, for reasons that are still unclear, came into the oncoming lane, where she crashed into the second car. The woman and the driver in the child's car were injured, police said. The child was taken to a hospital, where he died.

1 Vercors. La Chapelle-en-Vercors swimming pools are... 2 Bavaria: Driver stops wrong-way driver on A6 3 The Dauphine is for children. How can I help? 4 High mountains. An investigation was opened into the... 5 High mountains. After the ULM accident in Crots, a... 6 Alpes de Haute Provence. Montclar: A biker is seriously... 7 Cycling/Tour de France. 1st Stage: Lampaert yellow... 8 Tennis. Wimbledon: Parry fails to win Jabeur; Humbert... 9 Miscellaneous facts. Ten smugglers are accused of... 10 Loire Atlantique. After pushing his daughter off of... 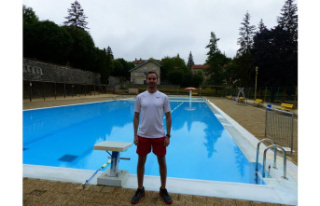