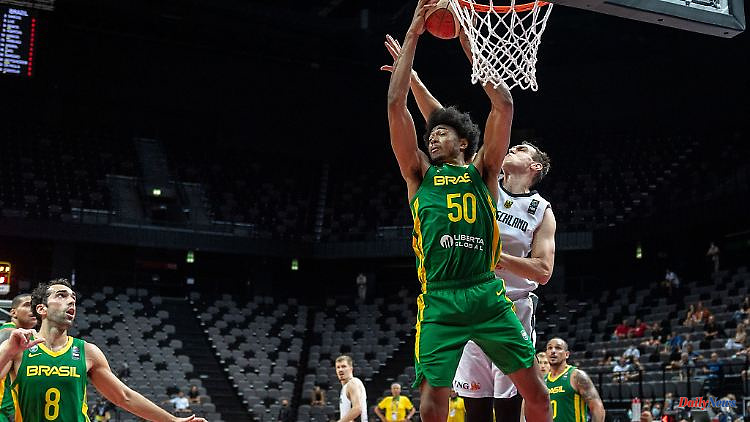 Ulm (dpa / lsw) - Bundesliga basketball club ratiopharm Ulm has signed the Brazilian Bruno Caboclo. The national player's contract runs until the end of the 2023/2024 season, as the Swabians announced on Thursday. "As a strong rebounder and shot blocker, he is able to act as a defensive anchor. His versatility will also help us in attack," said Ulm's sports director Thorsten Leibenath about the 27-year-old. "He can widen the field because of his good throw, but at the same time he's also able to cause a stir as a classic center in the zone."

The Ulmer had tried several times for Caboclo in the past. Most recently he played in Mexico, before that he played for several clubs in the North American professional league NBA. 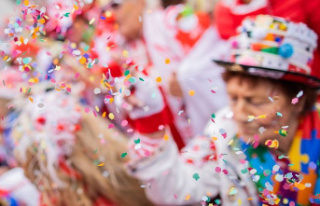