Baden-Württemberg: Unemployment in the southwest has fallen minimally

Stuttgart (dpa / lsw) - The number of unemployed in the southwest fell slightly in September. 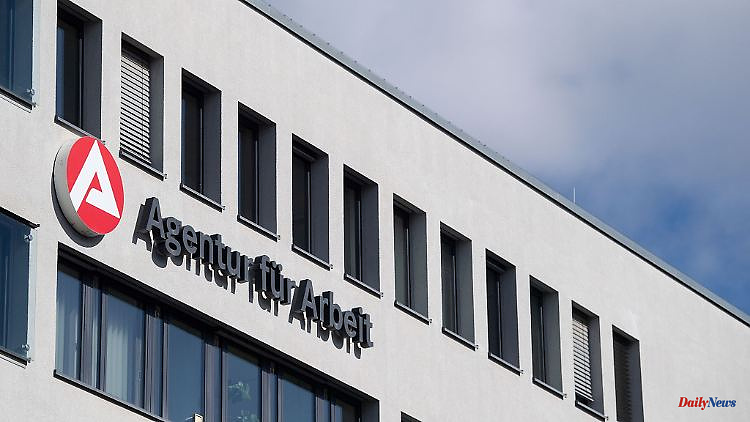 Stuttgart (dpa / lsw) - The number of unemployed in the southwest fell slightly in September. Around 236,000 people were registered as unemployed in Baden-Württemberg in September, around 5,500 fewer than in the previous month, as the regional directorate of the Federal Employment Agency announced on Friday. The rate fell by 0.1 points to 3.7 percent compared to the previous month. A year ago, the rate was 3.7 percent.

According to the employment agency, the decline is normal for the season and is primarily due to the large number of jobs and apprenticeships that begin in September. However, it is relatively weak this September.

At the moment, despite major economic and political uncertainties, the demand for labor is still at a high level, said Christian Rauch, head of the regional directorate. "However, for the first time individual early indicators point to the uncertainty of companies and the resulting restraint for the next few months." Rauch advised young people without an apprenticeship position to apply to start an apprenticeship this year. There are still many companies that are looking for trainees. 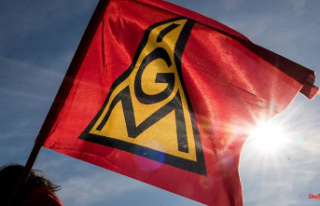