Karlsruhe (dpa / lsw) - Across Germany it is an average of 72 percent - in some municipalities in the southwest, up to 80 percent of the people can now be cremated. 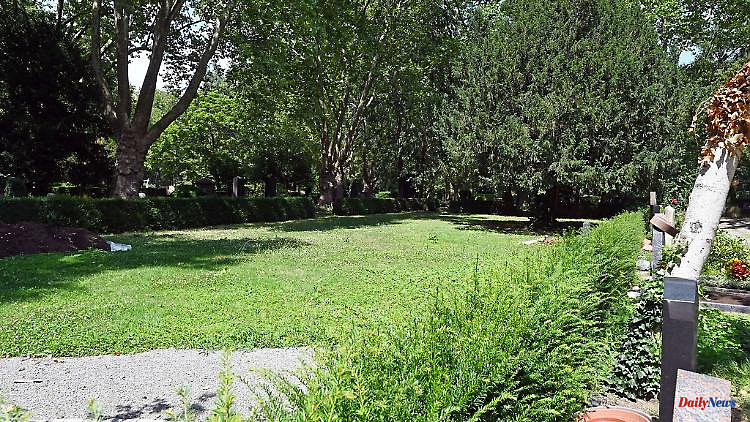 Karlsruhe (dpa / lsw) - Across Germany it is an average of 72 percent - in some municipalities in the southwest, up to 80 percent of the people can now be cremated. This brings the cemeteries a reverse space problem: What to do with the areas of graves that have become free and that are being abandoned or not even in demand? According to Frank-Michael Littwin from the National Association of Cemetery Administrators in Germany, many cemeteries are being reorganized or have already developed concepts in recent years.

As late as the 1970s and 1980s, the area of ​​cemeteries was calculated with a view to burials, says Littwin. "It's over." Municipalities and cemetery administrators have long needed ideas for new uses, he says. Insect-friendly meadows, playgrounds, green oases of peace. Some things are just being considered, some have already been implemented or are in the planning stage. There is no magic formula.

1 Thuringia: State Office: Heat protection employs more... 2 Thuringia: Women have been swimming topless in the... 3 Hesse: What can Hesse's students expect during... 4 Saxony-Anhalt: Fewer IC trains in Stendal due to construction... 5 North Rhine-Westphalia: forest fire in Sauerland:... 6 Saxony: rear-end collision on the A4: 47-year-old... 7 Mecklenburg-Western Pomerania: Maximum temperatures... 8 North Rhine-Westphalia: Motorcades remain the main... 9 North Rhine-Westphalia: Man missing in See near Duisburg 10 Bavaria: Look at the sky: up and down in the rain... 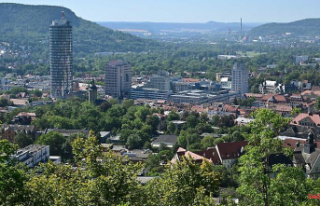