Local transport, waste disposal, citizens' registration offices - when employees in the public sector of the municipalities are mobilized for warning strikes, this is felt by many citizens. 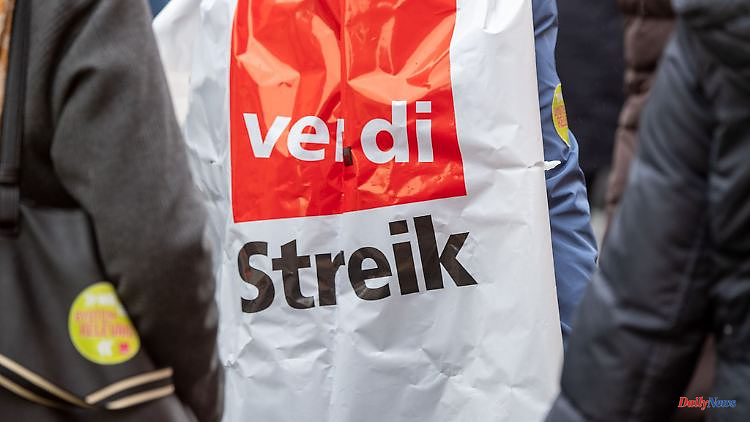 Local transport, waste disposal, citizens' registration offices - when employees in the public sector of the municipalities are mobilized for warning strikes, this is felt by many citizens. It could be that time again soon.

Stuttgart (dpa / lsw) - A few weeks before the start of collective bargaining for municipalities and the federal government, the Verdi union expects a high level of willingness to go on strike in the public sector. "The expectations of the employees in the coming collective bargaining round are high. They also know that a certain commitment is necessary for a good result," said Verdi country boss Martin Gross of the German Press Agency in Stuttgart. There is a high degree of organization in the municipalities. "There is a shortage of staff everywhere in the municipalities. That's why a living wage is the be-all and end-all in order to be able to compete with the free economy."

On January 24, Verdi and the civil servants' association dbb begin collective bargaining for around 2.5 million federal and local employees in Potsdam. Until the planned final round from March 27th to 29th, the unions want to fight for 10.5 percent more income, but at least 500 euros more per month.

In Baden-Württemberg, around 350,000 employees are affected by the collective bargaining round, according to the municipal employers' association. Its general manager, Sylvana Donath, rejected the union's demands. The local authorities could only spend their money once, the central association of employers had already explained. The wage increases demanded by the unions, including the required minimum amount of 500 euros, would average around 15 percent.

The trade unionist, on the other hand, said that Verdi was responsible for ensuring that people with lower and middle incomes got through the crisis safely and safely. "Your loss of purchasing power must be offset as far as possible."

At the same time, Gross warned of a loss of public confidence in the state. "We see that politicians like to promise a lot without thinking about implementation." There is now additional housing benefit for 1.4 million people in Germany. However, the municipalities lack the staff to process the applications. "It will therefore certainly take several months for the aid to flow. That encourages dissatisfaction with the state." The already overburdened employees in housing benefit processing would then have to endure it. 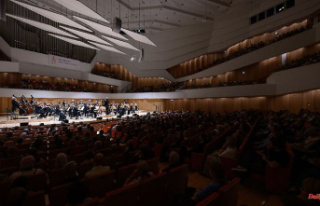 Saxony: Over 60 million euros in the corona crisis...