Stuttgart (dpa / lsw) - Midfielder Orel Mangala from VfB Stuttgart has been infected with the corona virus. 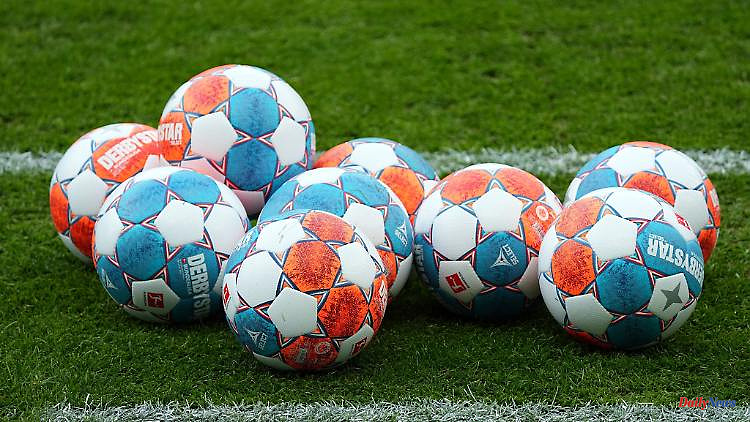 Stuttgart (dpa / lsw) - Midfielder Orel Mangala from VfB Stuttgart has been infected with the corona virus. The Bundesliga soccer team announced on Wednesday that he was in domestic isolation. He had already tested positive on Tuesday. The Belgian international is therefore likely to miss VfB's last friendly against FC Valencia on Saturday.

Mangala will possibly leave Stuttgart this summer anyway. According to media reports, several English clubs are said to be interested in the 24-year-old. VfB is said to call for a transfer fee of around 15 million euros. Mangala's contract with the Swabians runs until June 30, 2024.

According to a VfB spokesman, Mangala is the only current corona case in Stuttgart. Two weeks ago, coach Pellegrino Matarazzo and attacker Wahid Faghir were affected. The two are back from isolation. 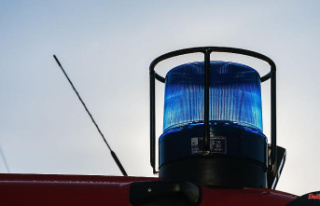