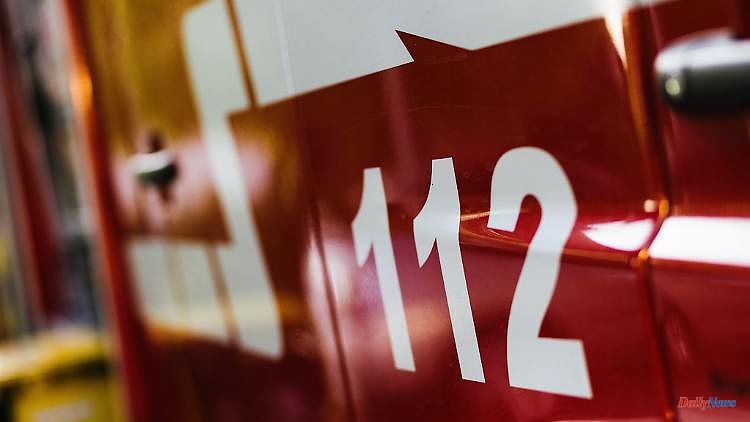 Dietenheim (dpa / lsw) - A walker discovered a ball python in Dietenheim (Alb-Donau-Kreis). A spokesman for the fire brigade said on Friday that her dog struck while walking. The emergency services moved out and found the snake, which was about 80 centimeters long. She was caught late Wednesday afternoon and after a night in the building yard handed over to a reptile station in Ulm.

Who owns the snake is still unclear. The fire brigade suspects that the animal was exposed or may have escaped from a terrarium itself, as the spokesman said. Several media had previously reported. 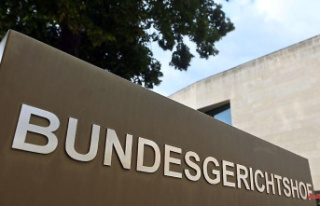 Thuringia: girlfriend disfigured with a knife –...