The first barrel was tapped at the Cannstatter Wasen two weeks ago. 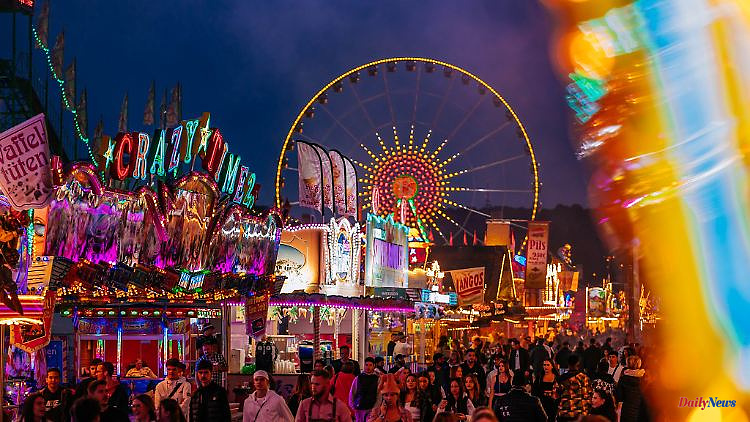 The first barrel was tapped at the Cannstatter Wasen two weeks ago. Showmen, merchants, police and organizers are now taking stock. Was the break worth it after a two-year Corona break?

Stuttgart (dpa / lsw) - At the end of the Cannstatter Wasen and after a two-year Corona break, market merchants, police, landlords and organizers want to take stock on Friday (11.00 a.m.). Because after two weeks of fried chicken, beer and bumper cars, the 175th edition of the folk festival ends this Sunday with fireworks. According to the organizers, around two million visitors were counted in the area and in the tents in the first week and up to halfway through the festival. Overall, the organizers are expecting up to 3.5 million guests.

In addition to seven large marquees, more than 250 showmen, restaurants and merchants were represented at the Wasen. They sometimes had to contend with high energy prices and a lack of workers. Stuttgart's Lord Mayor Frank Nopper (CDU) opened the Cannstatter Wasen on September 23 with two hits on the beer keg. 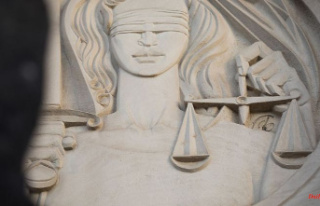