Baden-Württemberg: Wild meat is becoming increasingly popular in the south-west

Christmas is over, the roast venison has been consumed - but the season for delicious game meat is far from over. 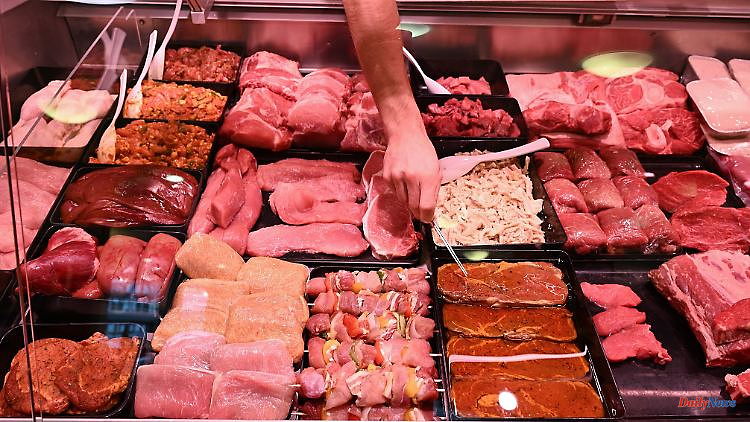 Christmas is over, the roast venison has been consumed - but the season for delicious game meat is far from over. On the contrary. Game from local hunts is becoming increasingly popular.

Stuttgart (dpa / lsw) - People in the south-west eat more and more deer, roe deer or wild boar and Co. - and not only at Christmas time. The demand for domestic game is higher than ever, said a spokesman for the state hunting association, "and we hunters cannot meet the high demand in some cases". The Ministry of Agriculture also speaks of an increase in interest in native game.

According to a ministry spokesman, there are no figures for the southwest or an overview of the development of game meat consumption in the country. According to various studies, however, younger consumers in particular are now attaching importance to animal welfare when buying meat. Game as a natural food from local hunting grounds does justice to this, the spokesman said. "In addition, the consumption of regional game specialties strengthens rural areas, protects the climate and preserves a piece of home," emphasized Minister of Agriculture Peter Hauk (CDU).

Initiatives such as those of the five so-called WildRebels, who work on behalf of the state hunting association to improve the image of hunting and raise awareness of "the best meat in the world", as the website says, also take account of the trend. For example, wild rebel Tizian Reinwald and his comrades-in-arms take care of various social media channels - "the number of clicks on YouTube, for example, is constantly increasing," he said.

In the butcher shops of his family - Reinwald runs four branches in the southwest with his father, including in Brackenheim (Heilbronn district) - significantly more game is sold than five years ago. "This year we sold more venison than ever," he reported. Hundreds of kilograms went over the counter, exclusively from local hunts.

According to the latest survey by the German Hunting Association (as of April 1st to March 31st, 2021), people in Germany have recently eaten around 29,000 tons of game meat from local hunts. Around 57 percent of this was wild boar meat, followed by venison (31 percent). Most roe deer were killed by hunters from Baden-Württemberg and Bavaria, while wild boar meat came mainly from hunters in Brandenburg and Mecklenburg-Western Pomerania.

In addition, however, a considerable part of the total game meat consumed in Germany is imported from New Zealand, for example, or comes from so-called gate husbandry - which not only from the point of view of animal rights activists such as the organization PETA, but also in the eyes of the game rebels does not correspond to species-appropriate husbandry. "It's like factory farming," said Reinwald.

According to his assessment, the trend towards domestic game will continue to increase. So that people don't just think of it in winter and not only on festive occasions, they advertise throwing game on the grill, for example. "Wild is suitable for everyday use, but still something special." 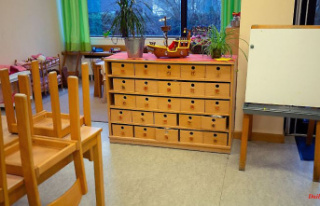