Baden-Württemberg: With four per thousand and without a driver's license at the wheel

Wolpertswende (dpa / lsw) - With around four per thousand and without a driver's license, a man drove a car in Upper Swabia. 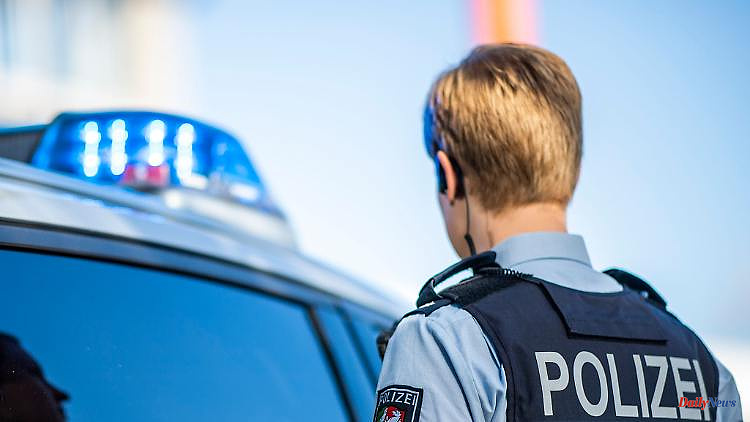 Wolpertswende (dpa / lsw) - With around four per thousand and without a driver's license, a man drove a car in Upper Swabia. Witnesses saw the 46-year-old in Wolpertswende (Ravensburg district) staggering out of the car after engine failure, the police said on Monday. After a breath alcohol test, officials ordered a blood test at the hospital on Sunday morning. However, the man then had to stay longer in the clinic as a precaution "due to his enormous alcohol consumption".

Officers later found out that the man recently had to give up his driver's license for drunk driving. He is therefore not only being investigated again for drunk driving, but also for driving without a license. 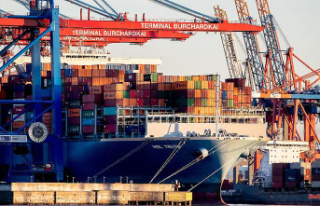 "Flexibility comes before costs": The mood...