Baden-Württemberg: With saws to the seed: "pumpkin slaughter festival" in Ludwigsburg

Finally, they go to the bowl: With a big "pumpkin slaughtering party" in the Blühendes Barock in Ludwigsburg, this year's pumpkin show is slowly coming to an end. 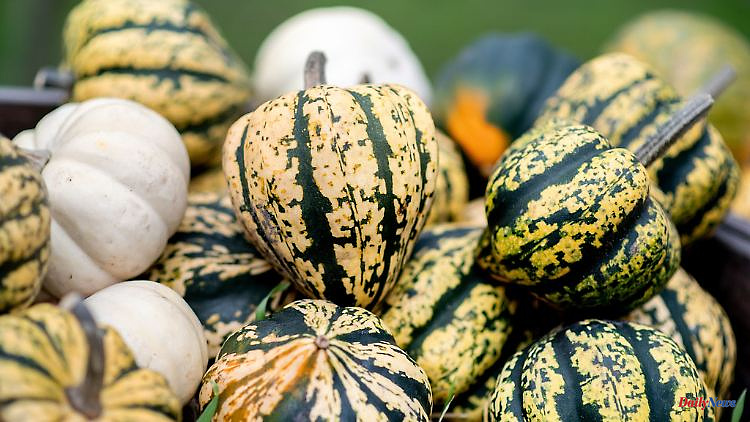 Finally, they go to the bowl: With a big "pumpkin slaughtering party" in the Blühendes Barock in Ludwigsburg, this year's pumpkin show is slowly coming to an end.

Ludwigsburg (dpa/lsw) - First the records, then the seeds: At the end of the annual pumpkin exhibition in the Blooming Baroque in Ludwigsburg, the traditional three-day "pumpkin slaughter festival" is on the program. On Friday (12:00 p.m.) and Sunday, one of the huge pumpkins will be divided with large saws, including the heaviest German pumpkin, bred in Bavaria. The breeders David and Jakob Frommelt from Erkheim will cut up the 796-kilo gem, which won the pumpkin weigh-in at the beginning of October, themselves.

It's less about the pieces than about the cores. "The seed is valuable and can usually cost a lot, it is also auctioned off," said a spokeswoman for Blooming Baroque.

With the "Slaughter Festival" the largest exhibition of its kind with hundreds of thousands of the round plants slowly comes to an end. Since the end of August, more than 600 varieties of autumn fruits have been exhibited in the Blühendes Barock, including ornamental gourds, carved gourds or gourd gourds. 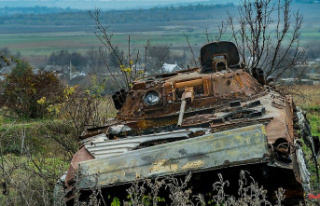