Baden-Württemberg: woman dies from her serious injuries in Waldbronn

Waldbronn (dpa / lsw) - A 54-year-old from Waldbronn near Karlsruhe, who was found in her apartment on Sunday with serious injuries, died. 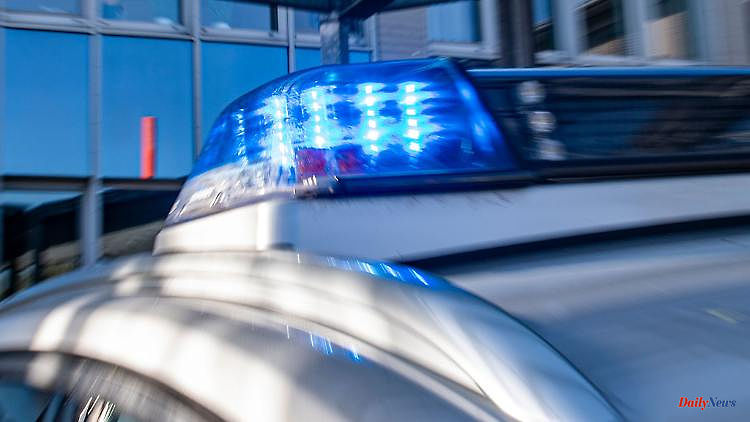 Waldbronn (dpa / lsw) - A 54-year-old from Waldbronn near Karlsruhe, who was found in her apartment on Sunday with serious injuries, died. According to police, the woman died in hospital on Friday morning. The cause of the injuries is still unknown. "Currently, a crime cannot be ruled out any more than an accident," the investigators said. The public prosecutor's office in Karlsruhe has requested an autopsy.

According to the investigation, the woman had visited the Kurparkfest in town on Saturday evening. Shortly before the end of the live music, she probably walked home. It is unknown whether alone or accompanied. An acquaintance found the seriously injured woman in her apartment on Sunday morning. She was taken to the hospital with life-threatening injuries and was unresponsive.

The police have formed a 20-strong investigation team and are asking for further information from witnesses. 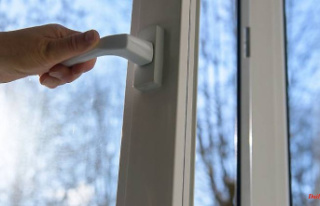 Saxony-Anhalt: All 900 measuring boxes for measuring...