Tübingen (dpa / lsw) - The public prosecutor's office has applied for a life sentence for the daughter in the case of an accused matricide. 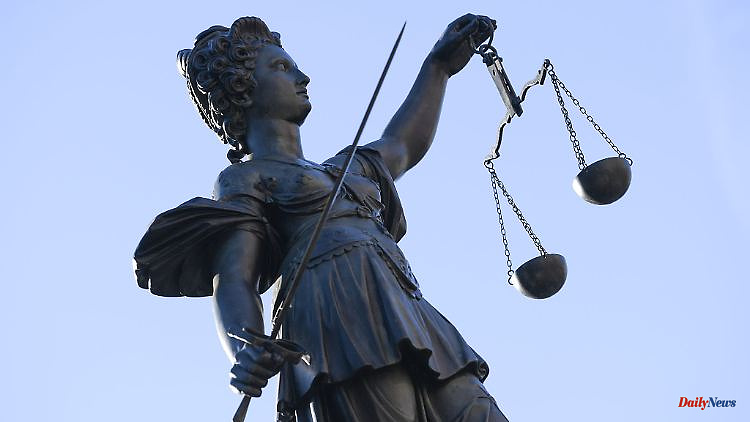 Tübingen (dpa / lsw) - The public prosecutor's office has applied for a life sentence for the daughter in the case of an accused matricide. In her closing argument on Monday before the regional court in Tübingen, senior public prosecutor Rotraud Hölscher also assumed that the guilt was particularly serious. If the court determines the particular severity of the guilt, the convicted person can only be released after 15 years in exceptional cases. Defense attorney Christian Schmidtberg requested that his client be acquitted of the murder charge.

The accused is said to have tried to suffocate her sleeping mother with a pillow in October last year. When she woke up and fought back, the daughter is said to have fatally injured her with an iron bar. According to the public prosecutor's office, the reason for this was that she had withdrawn money from her mother's account for months due to "tight financial circumstances". Overall, the damage caused by fraud and forgery of documents amounts to more than 17,000 euros.

The mother should have figured that out. The 48-year-old daughter is said to have feared for her inheritance and criminal consequences. She was also afraid that her mother would throw her out of the house where the accused lived.

1 Busiest weekend: annual record for Russian arrivals... 2 Right wing election victory: Italian disease is back 3 "Decree will be violated": Kremlin: Partial... 4 After scandal about sham referendums: Energy boss... 5 The mercenaries for the rough: "Putin's... 6 Off for jungle camp icon: Dr. Bob gives Brits a basket 7 Fight against IS: Queen pallbearers return to Iraq 8 Saxony-Anhalt: a drunk throws a beer bottle at the... 9 Hesse: Students support Corona catch-up program at... 10 North Rhine-Westphalia: cat run over by a patrol car:... 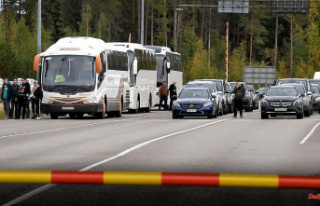