Baden-Württemberg: young people ignite: half a million euros in damage 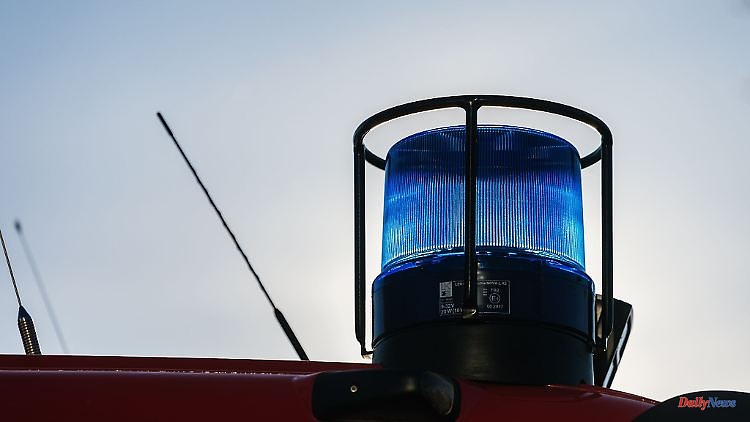 Gemmingen (dpa / lsw) - A 13- and a 14-year-old are suspected of having caused damage of around 500,000 euros with fireworks. The two young people are said to have set fire to a listed building at Gemmingen station (Heilbronn district) last Friday, a police spokeswoman said on Thursday.

The building served as a shelter for a company and a building yard. The fire also spread to a nearby grain silo filled with wheat on the day before New Year's Eve, causing damage to the overhead line of the railway system. The younger man then reported himself and named the 14-year-old as an accomplice, the police spokeswoman said.

1 Saxony: Minister of the Interior: Saxony does not... 2 Saxony-Anhalt: The federal government is not planning... 3 Russian money for reconstruction: Duma chief threatens... 4 No battle tanks, but...: What the federal government... 5 Telephone call with Moscow: Erdogan calls on Putin... 6 For fear of virus variants: Germany introduces compulsory... 7 Chaotic election in the US Congress: Republican McCarthy... 8 Remarkable shift in strategy: The wrong panic about... 9 "Have an integration problem": teachers'... 10 Police suspect sex offense: Suspect in Ayleen case... 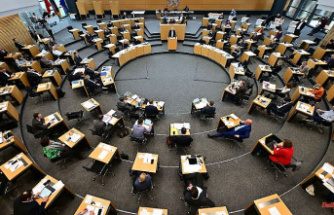 Thuringia: Office for the protection of the constitution is reassigned 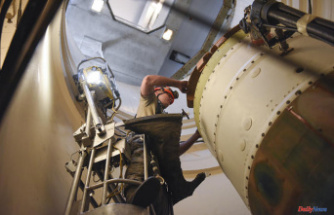 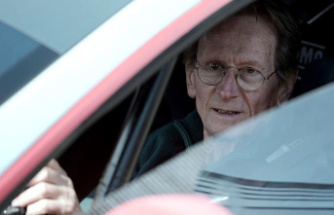 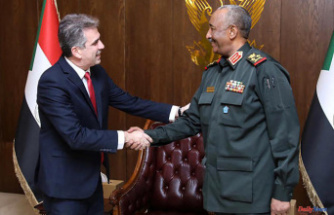 Euronews employees on strike against fear of dismantling
BREAKING NEWS 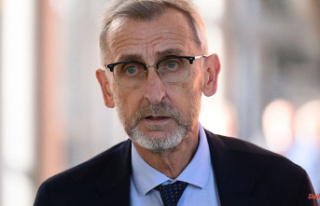 Saxony: Minister of the Interior: Saxony does not...