Baden-Württemberg: Zitzelsberger: Degree is not an application for the board

Stuttgart (dpa / lsw) - The fact that he negotiated the deal in the metal and electrical industry in Baden-Württemberg does not want IG Metall district leader Roman Zitzelsberger to be understood as an application for the post of federal head of the union. 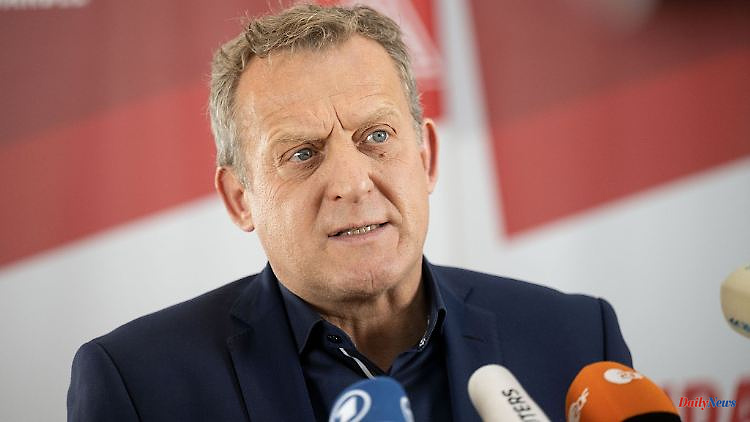 Stuttgart (dpa / lsw) - The fact that he negotiated the deal in the metal and electrical industry in Baden-Württemberg does not want IG Metall district leader Roman Zitzelsberger to be understood as an application for the post of federal head of the union. When asked about a possible pilot degree, he “rammed his flag into the ground” early on, he said on Friday. On the one hand, this is due to the fact that in Baden-Württemberg the extreme heterogeneity in the industry can be observed under the magnifying glass. On the other hand, his people made the claim to him early on: "Zitzelsberger, we want to solve this thing again in Baden-Württemberg."

Zitzelsberger is being traded as the successor to IG Metall federal boss Jörg Hofmann at the upcoming trade union conference in 2023. Zitzelsberger again asserted that he had definitely not thought of what the pilot degree would do or harm a possible candidacy. Whether the question arises next year, he will join the normal process of IG Metall. "That means I'm holding back, shutting up. The first chairman of IG Metall will make a proposal in due course. And until then, you definitely won't hear anything from Roman Zitzelsberger on this question."

Zitzelsberger said the union had kept open until the end whether 24-hour warning strikes or a ballot were possible in Baden-Württemberg. "The fact that I then put the bigger sword on the table at the table, that may be conceded to me in terms of negotiation tactics. It was perfectly clear to me that my negotiating partner didn't like that." Employers had previously complained that IG Metall had only threatened a ballot in Baden-Württemberg.

On Friday night in Ludwigsburg, IG Metall and employers had agreed on a pilot contract for around 3.9 million employees in the industry nationwide. Around one million employees are affected in Baden-Württemberg. The agreement provides for a two-stage wage increase totaling 8.5 percent. In addition, there should be tax-free one-off payments of 3000 euros. The new collective agreement runs for 24 months. 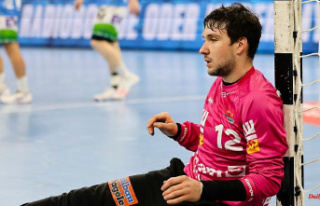