The relaxed student life with a lot of time and little money? This cliché does not correspond to reality. 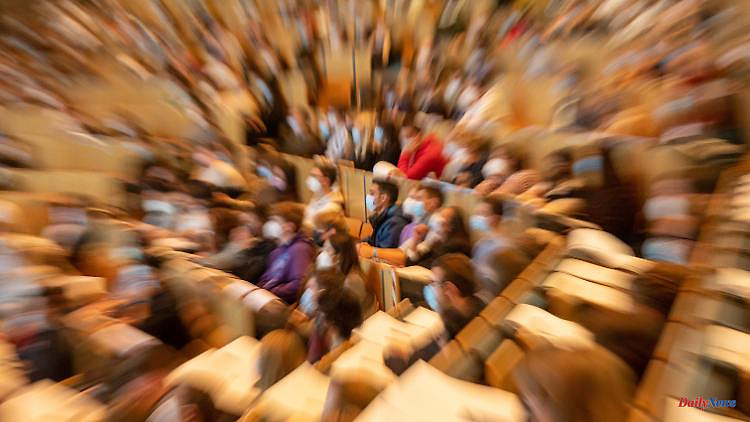 The relaxed student life with a lot of time and little money? This cliché does not correspond to reality. This is the conclusion of a study by the Paritätischer Wohlfahrtsverband. 30 percent of students today live below the poverty line.

According to a study, almost a third of all students in Germany live in poverty. According to a study by the Paritätischer Wohlfahrtsverband, 30 percent of all students are affected. Four out of five of the students living alone live below the poverty line. The average income of poor students is 802 euros. This puts them 463 euros below the poverty line. Not only 80 percent of single-person households are disproportionately affected by poverty, but also 45 percent of students with student loans.

In prosperous Germany, poverty is not defined by hunger in the classic sense, but by household income and the resulting opportunities for social participation. People who have to make do with less than 60 percent of the median income are considered poor or at risk of poverty.

"The old-fashioned clichés of a happy student life with little money but a lot of free time are absolutely outdated and have nothing to do with the reality of life and the pressure of studying nowadays," explained Ulrich Schneider, general manager of the Paritätisches Gesamtverband. A far-reaching BAFÖG reform is necessary.

The association does not consider the current reform proposals from the federal government, which will be discussed in the Bundestag Committee on Education on Wednesday, to be sufficient. Especially in view of the current price increases, there is a risk of further heavy burdens, debt and dropping out of studies for many poor students.

In addition to expanding the range of Bafög and making age limits more flexible, an increase in the BAFÖG rates and an automatic and regular increase in study grants are also necessary. The previously planned increase in the Bafög rates by five percent to EUR 449 in the future does not even compensate for the real loss of purchasing power due to the current inflation, the association criticized. The analysis is based on data from the Socio-Economic Panel from 2020 and surveys by the German Student Union on the economic and social situation of students in Germany. 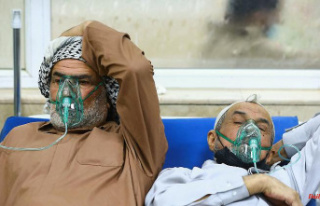 Iraq and Syria affected: Sandstorms cause deaths and...