The war in Ukraine and China's lockdowns have recently affected the US stock exchanges. 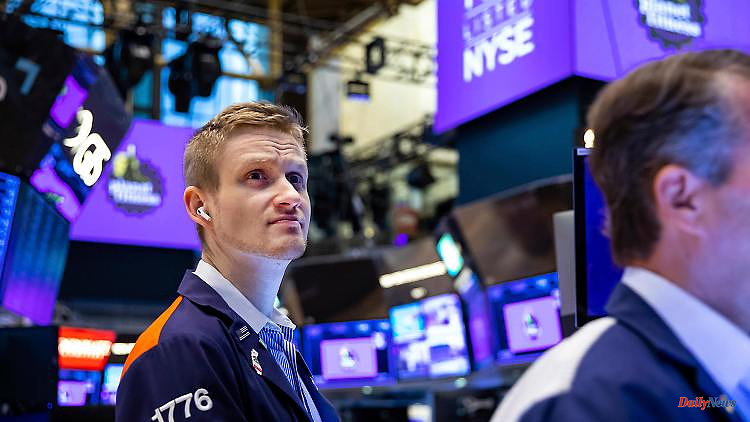 The war in Ukraine and China's lockdowns have recently affected the US stock exchanges. But the sell-off apparently exhausted investors. The first positive signals bring the indices substantial profits again. However, there is also a big loser in Walmart.

Strong business figures from some companies encourage investors to enter the US stock market. The US standard value index Dow Jones rose by 1.3 percent to 32,655 points. The broad S

The sell-off of the past few weeks has exhausted the sellers, said financial market expert Mimi Duff from the consulting firm GenTrust. "Therefore, at any sign of good news, a rebound is possible." This also included the prospect of an end to the lockdowns in China, which had slowed down the global economy in recent weeks.

In US economic data, retail sales for April were convincing. "They show consumers are braving inflationary headwinds," said Jeffrey Roach, chief economist at LPL Financial. "If pricing pressures ease enough to relieve consumers, we expect economic growth to pick up in the second quarter." Although the increase was slightly below the forecast, excluding motor vehicle sales it was somewhat stronger than assumed. The data does not add pressure for rate hikes, a market participant said. Industrial production rose more than expected in April.

Home Depot stocks were in demand, up 1.7 percent. The hardware store chain raised its full-year targets on the basis of a quarterly result that exceeded market expectations. On the other hand, many would have feared disappointment in view of the numerous risks such as rising interest rates, supply bottlenecks and adverse spring weather, wrote analyst Michael Baker from the research house D.A. Davidson. The forecast increase is not only surprising, but also comes unusually early in the financial year.

Boeing shares are up 6.4 percent. The US Federal Aviation Administration (FAA) has given United Airlines the green light to restart 52 Boeing 777s that had to be grounded due to engine problems - United's shares rose 7.9 percent. Citigroup shares rose 8.1 percent after a securities filing showed Warren Buffett's Berkshire Hathaway purchased about $3 billion worth of stock.

Walmart stock was the biggest loser on the Dow after first-quarter results, down 11.4 percent. The retailer said that while sales were up 3 percent, higher costs had eaten into profits. Earnings per share came in below consensus at $1.30, according to Factset. The company now expects operating income to decline about 1 percent for the fiscal year, versus an increase of about 3 percent previously expected.

The gold price fell slightly after the last two trading days with gains. In the meantime, the strong fall in the dollar had provided support, making the precious metal cheaper for buyers from other currency areas. Oil prices fell after four trading days of gains. Traders reported very volatile trading. In the meantime, a seven-week high was marked. Participants cited reports that the US will ease some sanctions against Venezuela, which could lead to an increase in global supply. 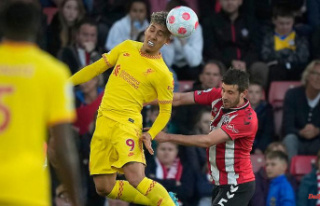